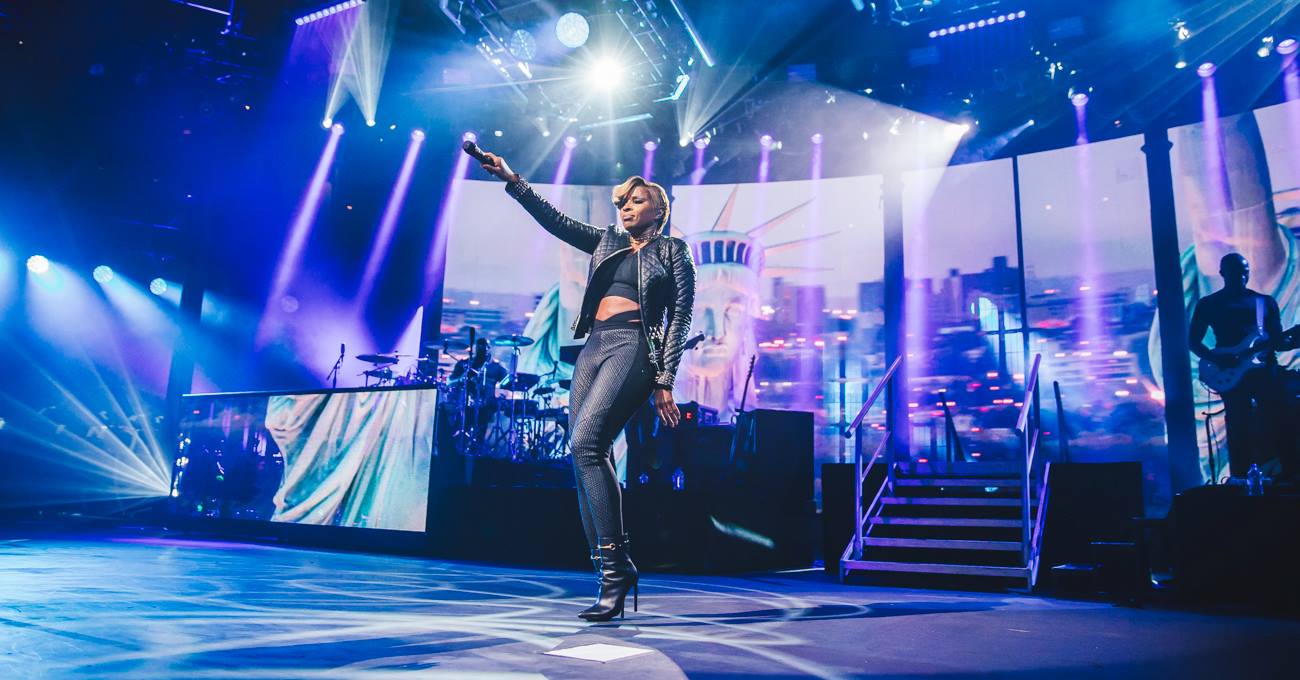 Neo soul legends Maxwell and Mary J. Blige are coming to Toronto in November as the only Canadian stop on the King and Queen of Hearts World Tour hits the Air Canada Centre.

The 24-show run follows the heels of European dates in October, but Toronto will be the only city in Canada to see this blast from the past.

Both making their names in the ’90s, Maxwell and Blige lead the wave of soul and R&B. Blige has sold over 50 million albums worldwide, winning nine Grammy Awards and give American Music Awards. With 13 studio albums since 1992, she’s currently completing her 14th album.

As for Maxwell, the soul star has been on the road since June and released blackSUMMERS’night in July. It’s the second installment of his Grammy-winning and critically acclaimed musical trilogy.

Artist VIP Packages are now available, with general public sales for tickets begin Friday, September 9 on LiveNation. Every online ticket order will include one CD of Maxwell’s ‘blackSUMMERS’night’ and one CD of Mary J. Blige’s forthcoming album. Additionally, a portion of the proceeds from every ticket will be donated to Artists of Peace and Justice.

The King and Queen of Hearts Tour