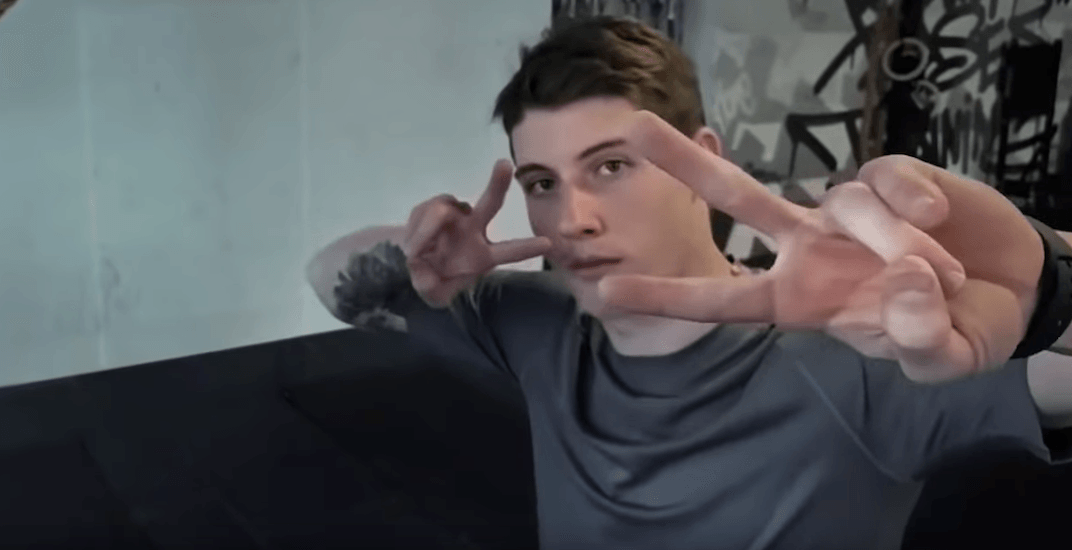 Toronto Maple Leafs teammates Auston Matthews and Mitch Marner are gearing up for another epic first-round series with the Boston Bruins this week.

Each just in their third NHL seasons, they’re already established stars. The pair of young superstars are marketable commodities extending beyond the rink, as the latest ad released by Apple on their official YouTube channel illustrates.

“Auston and I are teammates but more importantly, good friends,” said Marner. “We had a lot of fun making this shot on iPhone film. I’m excited to give fans a look at our lives off the ice.”

Showcasing the new iPhone XS, Matthews follows his teammate around the city of Toronto filming him, giving us a small glimpse into their lives.