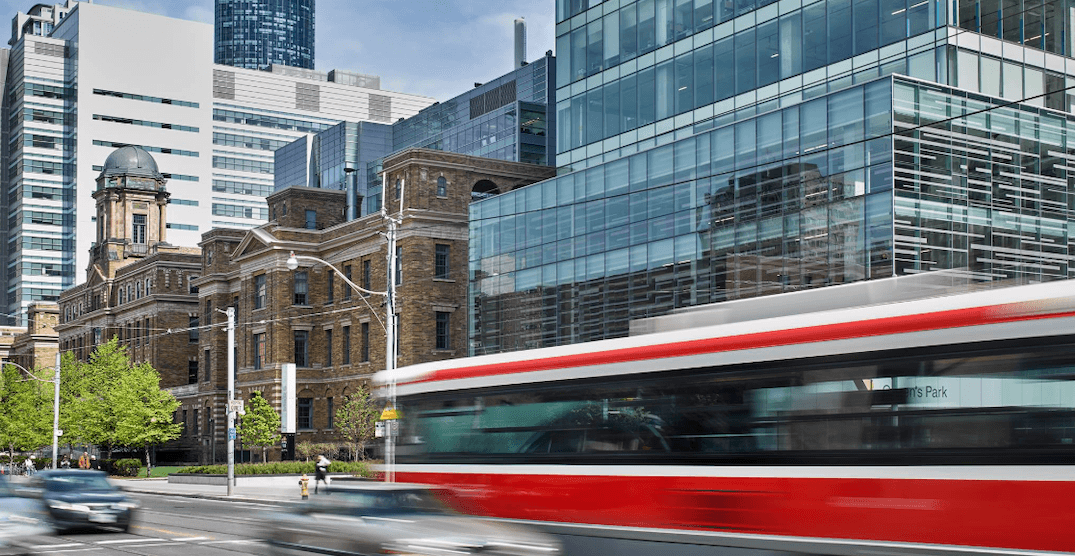 Ontario’s tech community says that without government assistance, many startups and ventures may be forced to close their doors over the next 12 to 18 months.

On Thursday, over 230 CEOs of leading tech enterprises and innovation hubs issued an open letter to Ontario Premier Doug Ford, Minister of Finance Rod Phillips and Minister of Economic Development, Job Creation and Trade Vic Fedeli on how the province can strengthen Ontario’s tech sector during the COVID-19 pandemic and beyond.

According to the letter issued by Toronto’s MaRS Discovery District, the province’s tech sector is an important source of well-paying jobs and engines of economic growth in Ontario.

“The GTA alone is the fastest-growing global tech market, recently surpassing Washington, Seattle and San Francisco combined — with a total of 241,000 tech industry jobs,” said the group in a release, adding that “Ontario is a technology powerhouse.”

It also said that all the hard work and economic impact is now threatened by the coronavirus pandemic.

“The Ontario government has already responded with swift action and the deployment of some critical resources. But more is needed,” said the leaders who penned the letter. “Without further intervention, many promising new ventures that are tackling everything from climate change to cancer treatments and vaccines may be forced to close their doors over the next 12 to 18 months.”

The group wants Ontario to continue to take immediate and long term measures to help companies weather the storm.

The measures they are calling for include: “Supporting the immediate cash-flow needs of companies to reduce expenditures, preserve cash and maintain top talent and jobs; increasing and rapidly deploying additional funding through established programs and investment vehicles; and providing greater flexibility for companies with an existing funding relationship and track record, to enable the tech ecosystem to continue innovating.”

The letter adds that Ontario’s tech sector was created with the help of the provincial government, but “maintaining momentum requires this government to sustain its support during this time of crisis.”

“Focused, collaborative action will help high-growth, innovative tech companies to emerge from this crisis in position to grow Ontario’s economy and create jobs.”