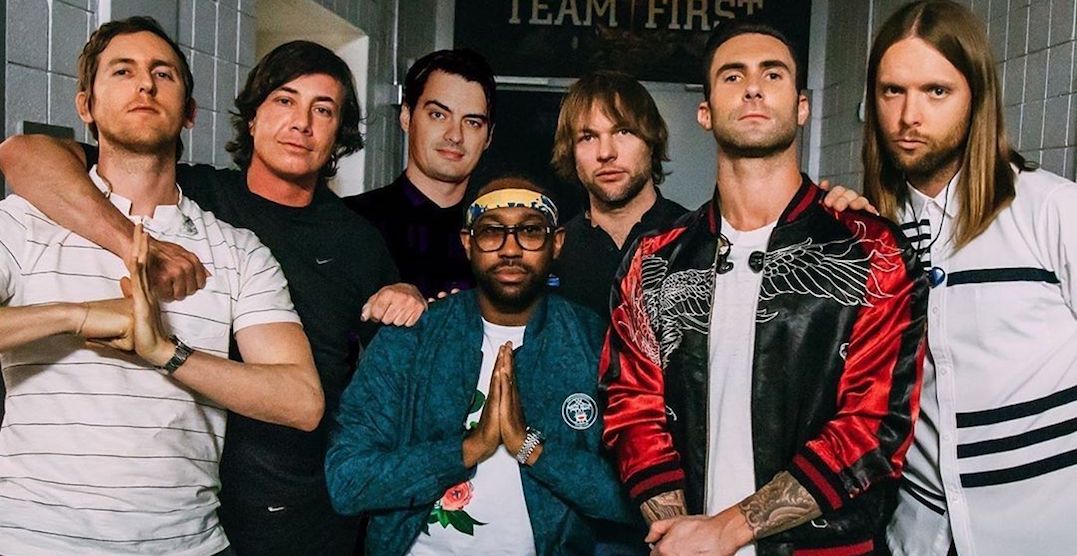 Gear up for a good time, music lovers. Because Maroon 5 is coming to town.

The three-time Grammy Award-winning multiplatinum band have announced the dates for their upcoming US Tour, produced by LiveNation. And Toronto is one of the summer stops.

The band’s June 28 visit to Budweiser Stage will be opened by Meghan Trainor, who is set to release her own third studio album in January.

Tickets for the tour are set to go on sale to the public on Friday, December 13. A limited number of LaneOne Premium Packages will also be available, which include prime seats, transportation, preferred entrance, and more. For more details on those, check out this link.

American Express cardmembers can purchase tickets in select markets before the general public beginning Monday, December 9, at noon, through Thursday, December 12, at 10 pm.

Citi cardmembers will also be able to purchase US pre-sale tickets in select markets between those dates and times through Citi’s Entertainment program. For complete pre-sale details visit the Citi Entertainment website.