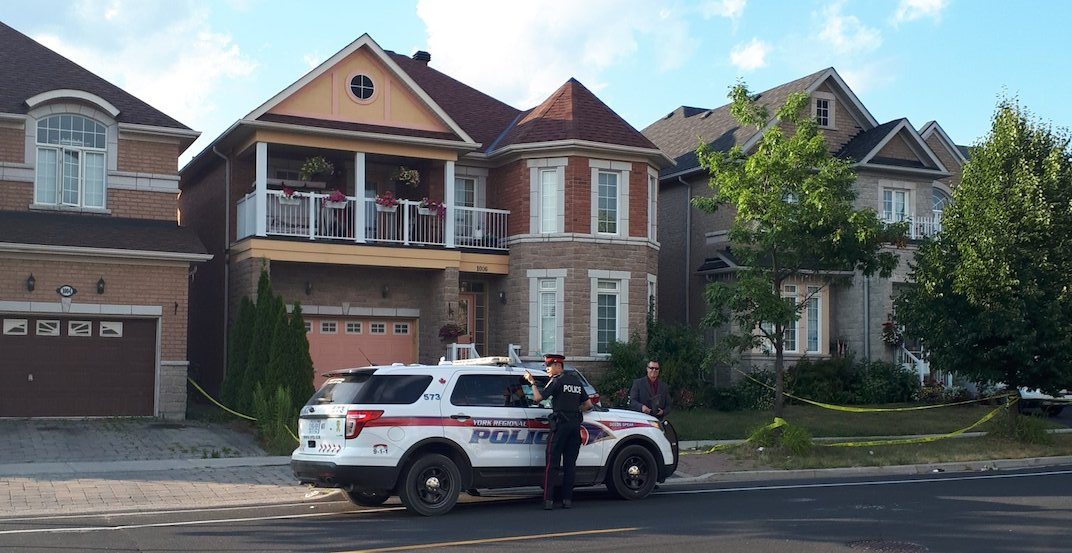 Police have identified the victims of Menhanz Zaman, who was charged with four counts of first-degree murder that took place at a residence in Markham on Sunday.

Police say that on Sunday, July 28, shortly before 3 pm, they were called to a residence on Castlemore Avenue, just east of Mingay Avenue for a report that multiple people had possibly been injured.

When officers arrived, they reportedly encountered a man at the front door. He was taken into custody.

A search of the residence found four people, identified above, all of whom were deceased.

Zaman is scheduled to appear in the Ontario Court of Justice in Newmarket on Friday, August 2.