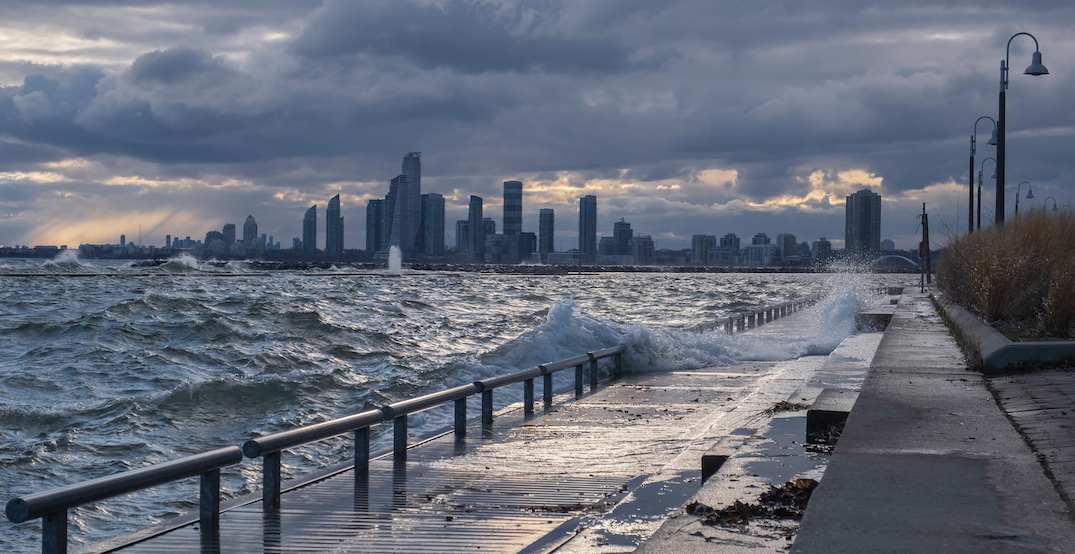 The Toronto Police marine unit were called to help a windsurfer who was not seen for “some time” during Sunday’s storm.

On November 15 at 5:11 pm police reported that at 5:01 pm there was a windsurfer in the water at Cherry Beach and the caller had not seen the surfer for “some time.”

The man was wearing a black wet suit with a fluorescent vest, and a blue and white surf board.

However, 10 minutes later police reported that the surfer made it back to shore with “no injuries reported.”

MARINE RESCUE:
Cherry Beach
– Windsurfer has made it back to shore
– No injuries reported
* Environment Canada has put out a wind warning *
* Winds expected to exceed 90 km/hr *
* Water users advised to use caution *
^dh

According to The Weather Network, the storm on Sunday caused “record-breaking winds,” with gusts of 118 km/h at Toronto Island, the highest numbers reported in November.