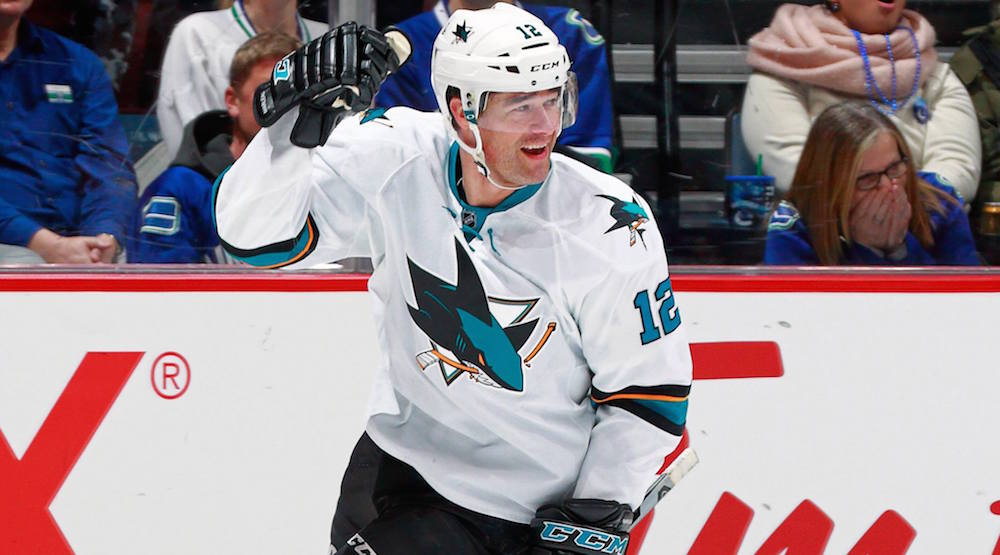 The Toronto Maple Leafs have lured a big fish in free agency, acquiring Patrick Marleau from the San Jose Sharks.

This is the first big sign that the Leafs are making a win-now push since they decided to proceed with a full rebuild.

While Marleau has had a long and distinguished career, he’ll turn 38 before next season. His best days are behind him, even though he was still a very productive player for San Jose last season, scoring 46 points (27-19-46) in 82 games.

Marleau is a natural centre, but has played left wing a lot in recent years. With Toronto already loaded up the middle, look for Marleau to slot in on the left side on one of the Leafs’ top two lines.

Marleau: "It was the team. The excitement that's around it. The youth. The coaching staff, the coach, the management … the players."

The Aneroid, Saskatchewan native has been incredible durable during his 19-year career, spent entirely with the Sharks, never missing more than eight games in a single season. The 6-foot-2, 220 centre hasn’t missed a game since the 2008-09 season.

Marleau has scored 1,082 points (508-574-1082) in his career, ranking him 62nd all-time in NHL scoring. He should pass former Maple Leafs Glenn Anderson, Frank Mahovlich, Darryl Sittler, and Joe Nieuwendyk in scoring next season.

This is a surprising development for the Sharks, who lose their franchise leader in games played, goals, points, power play goals, shorthanded goals, game-winning goals, and shots.