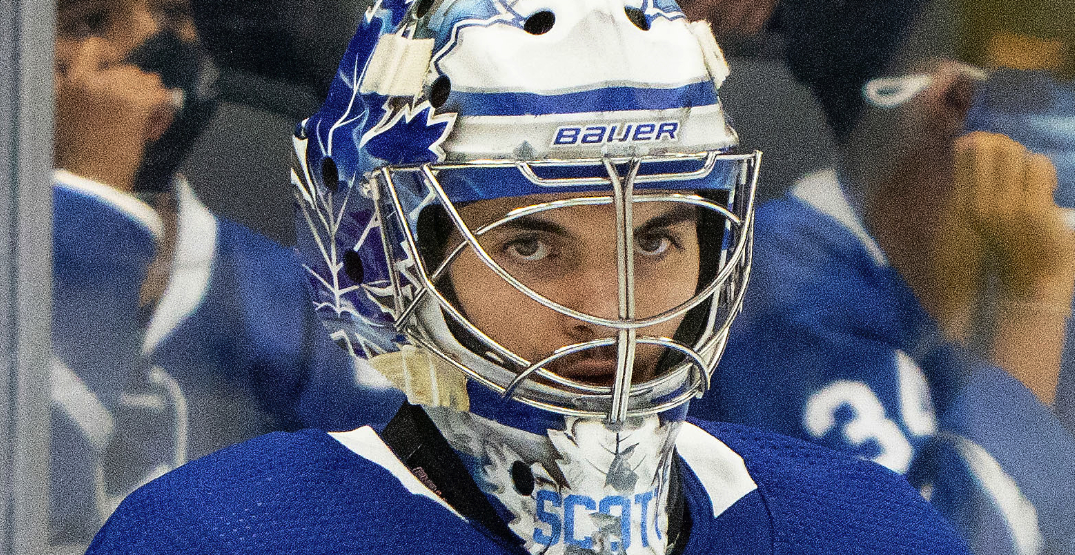 Toronto Maple Leafs goaltending prospect Ian Scott announced his retirement from hockey on Thursday, at the age of just 23, after a career of battling injury.

Scott, who was selected in the fourth round (No. 110) of the 2017 NHL Draft by the Maple Leafs, announced his retirement after playing just eight professional games in four years in a touching Instagram post.

“No athlete wants to make this kind of post but I have decided to step away from playing hockey,” Scott wrote in the post.

“Over the past few years I’ve been battling injuries and working hard to get back to full playable health but unfortunately I have decided to take a step back and start a new life chapter.”

He played 20 minutes last season in the ECHL with the Newfoundland Growlers, allowing one goal on six shots. He played just six games in 2020-21, including five in the ECHL and one in the American Hockey League, and did not play in 2019-20 after undergoing hip surgery.

Scott was the Canadian Hockey League Goaltender of the Year in 2018-19 with the Prince Albert Raiders of the Western Hockey League. He went 38-8-2 with a 1.83 goals-against average and .932 save percentage that season, and was named WHL Playoffs MVP in helping Prince Albert to the Ed Chynoweth Cup as WHL champions.

He also represented Canada at the 2019 IIHF World Junior Championship.

“I would like to thank the Prince Albert Raiders and the city of Prince Albert for all the love and support during my time there,” Scott wrote. “It was truly the best place to play junior hockey. The [Toronto Maple Leafs] and [Toronto Marlies] for drafting me and all the opportunities to chase my dream of playing pro. I would also like to thank all the teammates, coaches, trainers, my billets in PA and all the lifelong friends I made along the way.

“Lastly my family, for believing in me, standing by my side through all the ups and downs and being the best support system.

“I’m excited to see what the future holds!”