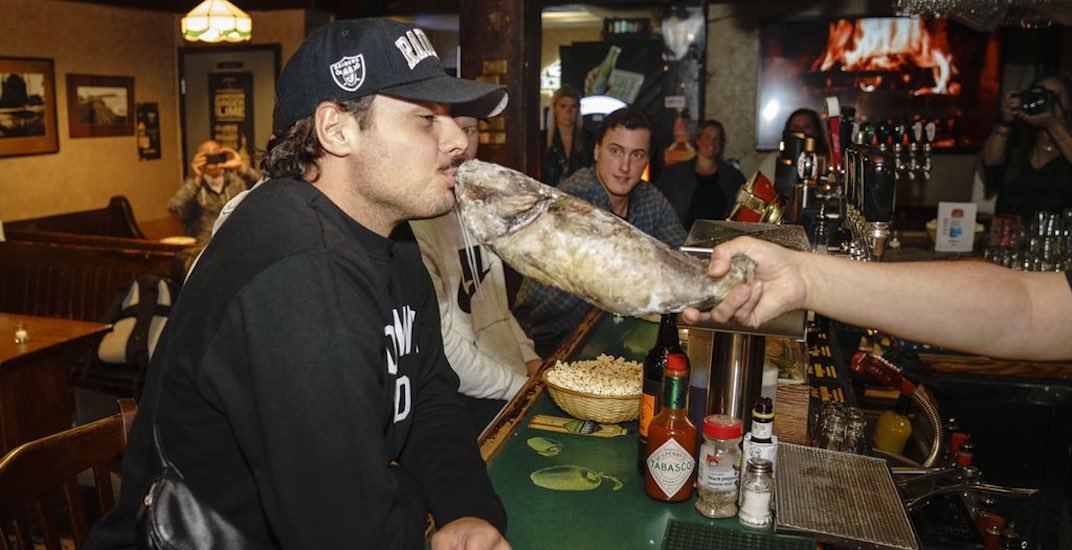 Auston Matthews, Morgan Rielly, Frederik Andersen, and Tyson Barrie were photographed kissing a cod, as all four players were “screeched-in” this weekend.

The screech-in ceremony is a long held tradition in Newfoundland. It’s performed on non-Newfoundlanders, involving a shot of screech (a type of rum from the West Indies), speaking a short Newfoundland recitation, and kissing a cod.

It means these four Leafs players are now honorary Newfoundlanders. 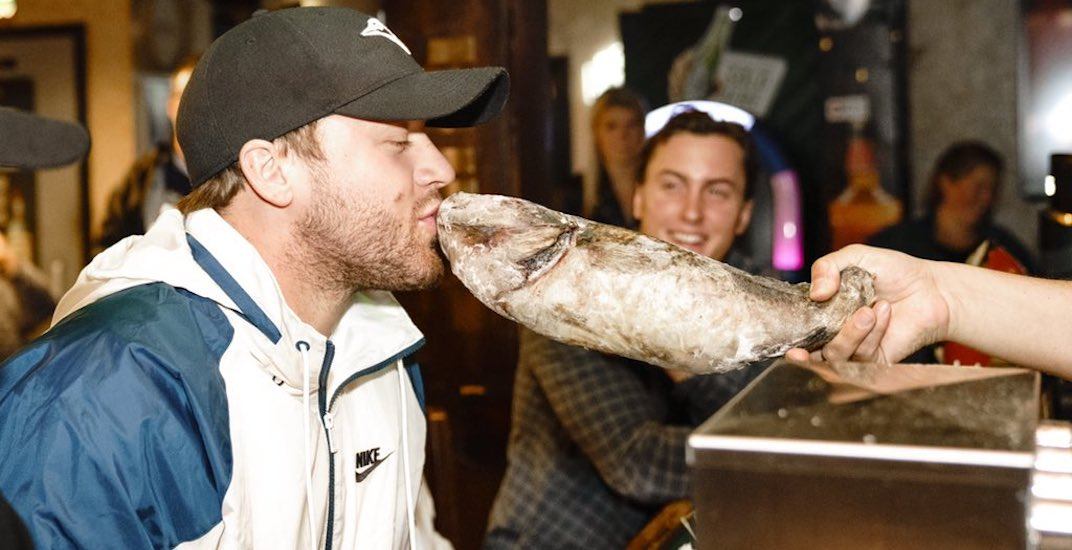 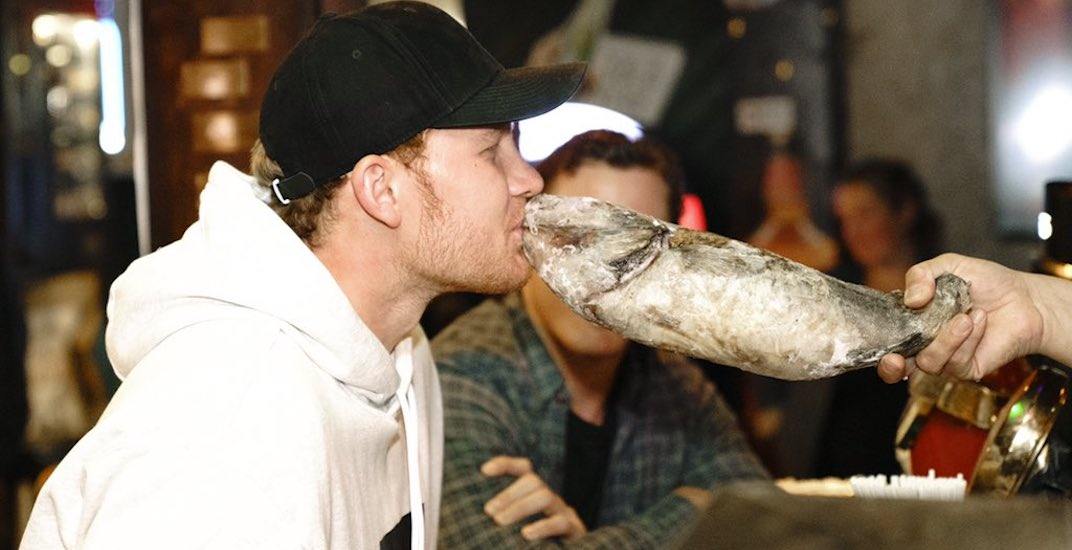 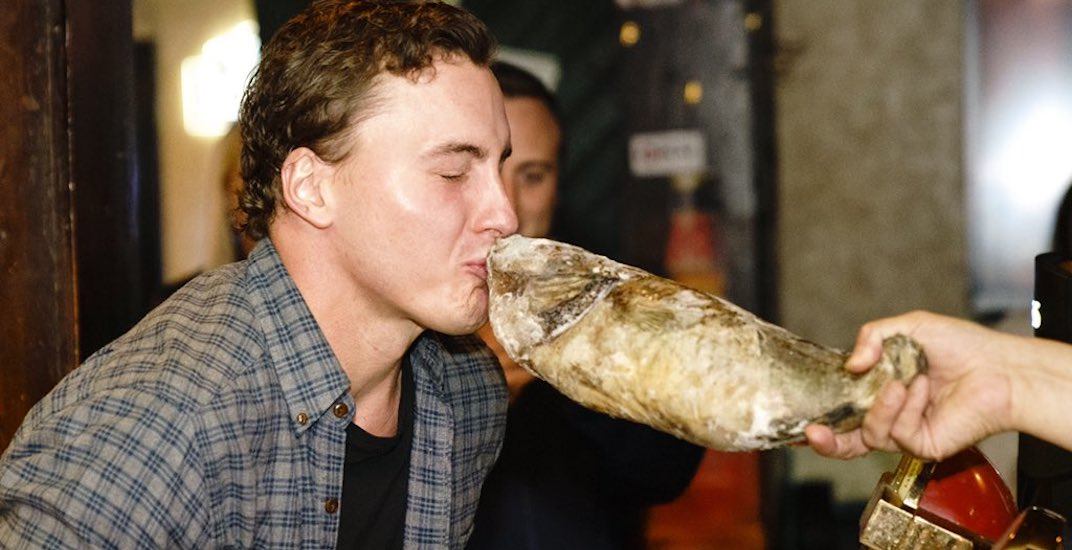