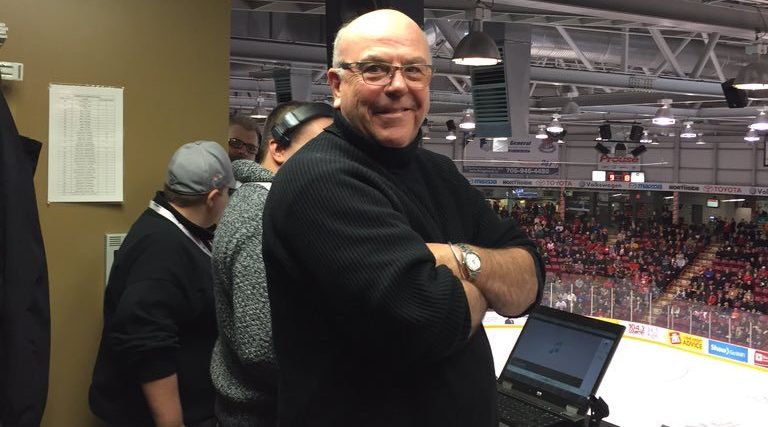 The ACC will sound a lot different next season for Leafs games, as PA announcer Andy Frost will not have his contract renewed.

Frost’s big booming voice has been a fixture since the team moved to the Air Canada Centre in 1999.

He has been the PA announcer for the last 17 years, taking over from longtime voice Paul Morris. Interestingly enough, Frost is being let go at age 60, one year younger than Morris was when he wasn’t brought over from Maple Leaf Gardens.

It’ll be interesting to see who the Leafs choose to replace him.