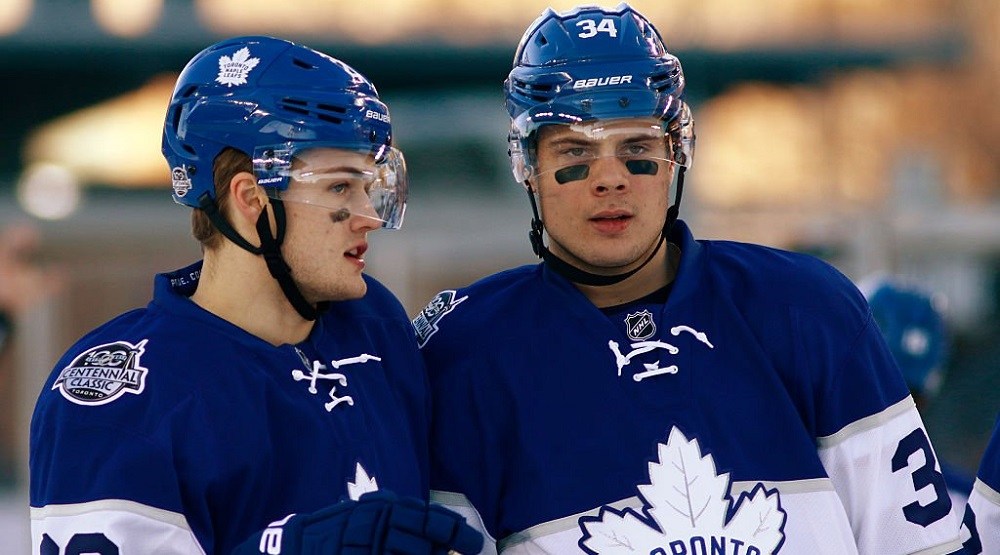 The Toronto Maple Leafs will be playing in another outdoor game next season.

The Leafs will be the road team, playing against the same team that ended their season in the first round of the playoffs.

According to a report from the Associated Press, the Maple Leafs and Washington Capitals will play outdoors at the Naval Academy in Annapolis, Maryland.

JUST IN: @Capitals to host @MapleLeafs in outdoor game at Naval Academy in Maryland next season (via @AP_Sports). https://t.co/KQK6g1YSBV pic.twitter.com/cobZE3RGqY

The game will be played on March 3 at Navy-Marine Corps Memorial Stadium, the 34,000-seat stadium that is normally home to Navy football games.

This will mark the third time that Toronto has played in an outdoor game, and the second time they’ve been the visiting team. The Leafs played the Detroit Red Wings at Michigan Stadium in 2014, and again at BMO Field on January 1 of this year.