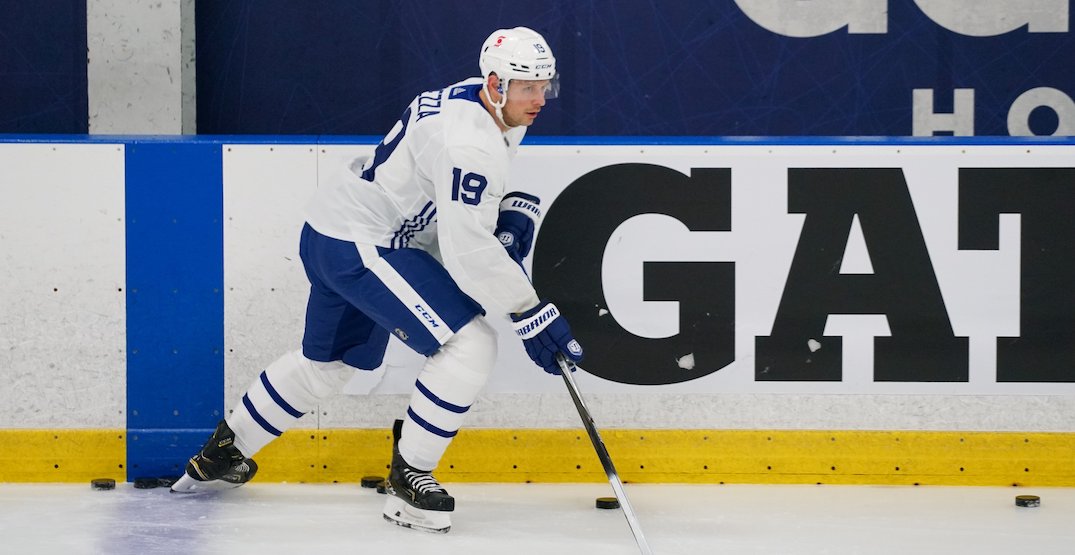 It looks like Jason Spezza is staying with the Toronto Maple Leafs.

The veteran forward cleared waivers on Monday and will remain with the club according to Sportsnet’s Chris Johnston.

The decision to put Spezza on waivers came as a surprise to some Leafs fans as many felt he would be sticking with the club for what may be his final season in the NHL.

In recent days, Spezza’s agent Rick Curran told Sportsnet that “He’ll simply retire,” if any other team tried to claim the Mississauga native.

The Leafs were Spezza’s childhood team and relished the opportunity to play for the team, after signing with Toronto as a free agent in 2019.

After Nick Robertson got injured against the Ottawa Senators and is now subsequently out for up to four weeks, the team needed to make some moves, including putting goaltender Aaron Dell on waivers. Dell was picked up by the New Jersey Devils according to TSN’S Pierre LeBrun.

Devils have claimed goalie Aaron Dell off waivers from Toronto

The Maple Leafs now prepare for a home game against the Winnipeg Jets at 7 pm ET on Sportsnet.