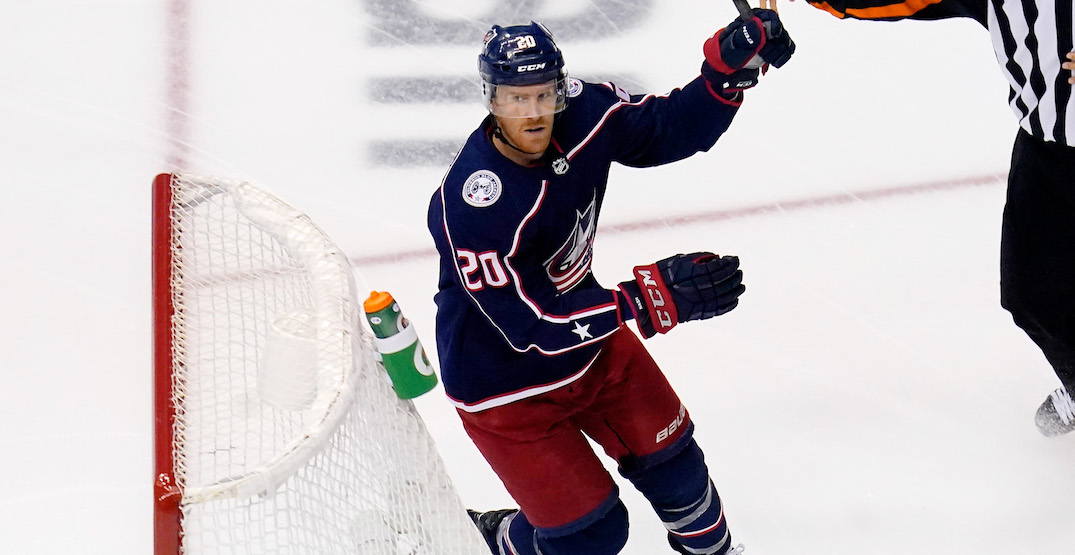 The Leafs have acquired centre Riley Nash in a trade with Columbus Blue Jackets, in exchange for a conditional seventh round draft pick in 2022. The seventh rounder will become a sixth round pick if Nash appears in 25% of the Leafs’ playoff games in 2021.

Nash will likely play a bottom-six forward role with the Leafs, and can contribute on the penalty kill if needed.