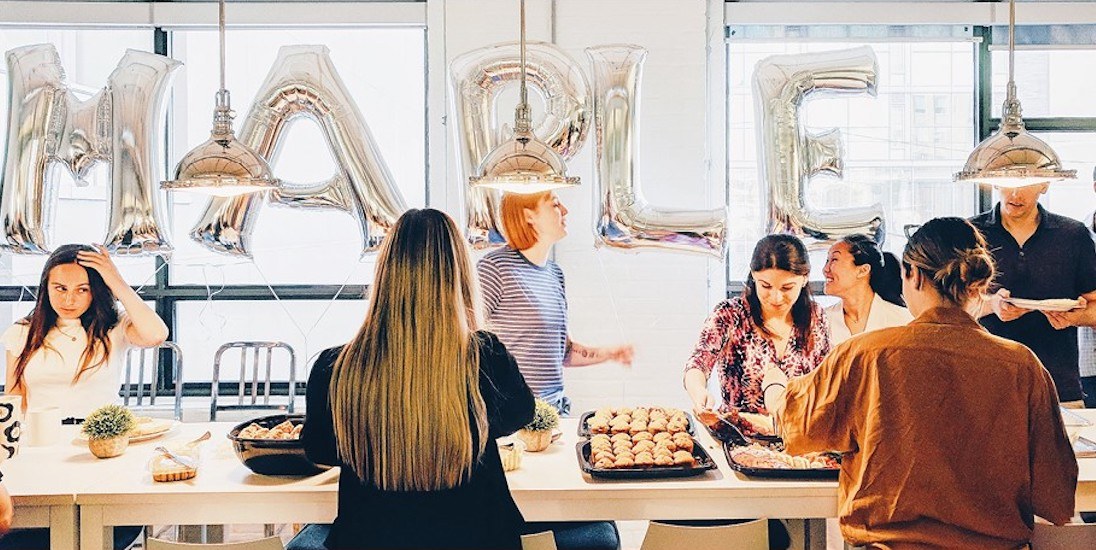 Toronto-based Maple announced on Wednesday that they’ve raised $14.5 million between an oversubscribed funding round and an investment from RBC earlier this year.

Maple is a Canadian telemedicine platform that connects patients and healthcare providers any time of day, all year round.

According to the company, their growth this year saw its customer base surpass 400,000, an expansion which was heavily driven by demand for Maple’s services as well as “large-scale partnerships” with employers, insurers, governments, and hospitals.

“Thanks to its superior quality support and a fast-growing network of experienced and dedicated physicians all over the country, Maple is improving professional healthcare coverage even in remote areas. It’s deeply impressive what the team as a first mover has already accomplished. We are proud to support Maple as Canada’s leading telemedicine provider on its way to further shape this thriving market.” 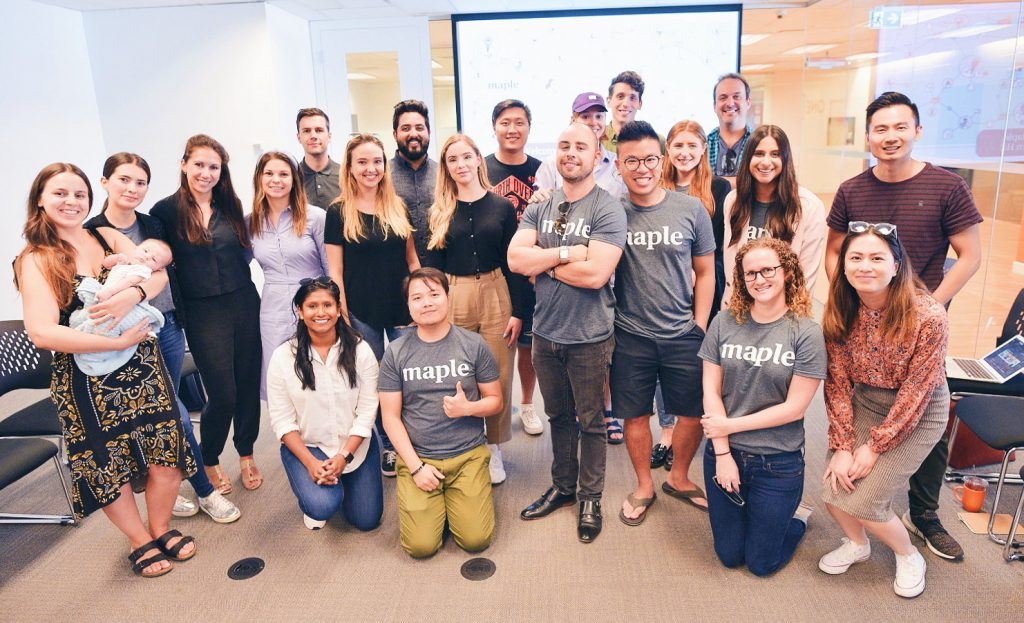 Maple said in addition to its hospital and home care arms, this major investment will further strengthen its user-facing platform, which provides online access to primary care and specialties like dermatology, psychotherapy, and lactation consulting.

“With over 400 physicians providing care through the platform, Maple has become the largest national network of Canadian doctors on a single telemedicine platform by empowering them to provide care on their own schedule — be it on days off or between shifts — adding physician capacity to Canada’s healthcare system,” said the company in a release.

As for the future, Maple’s goals include seeing its Toronto headquarters triple in size over the next 24 months “as telemedicine becomes more widely accepted in Canada’s healthcare market.”