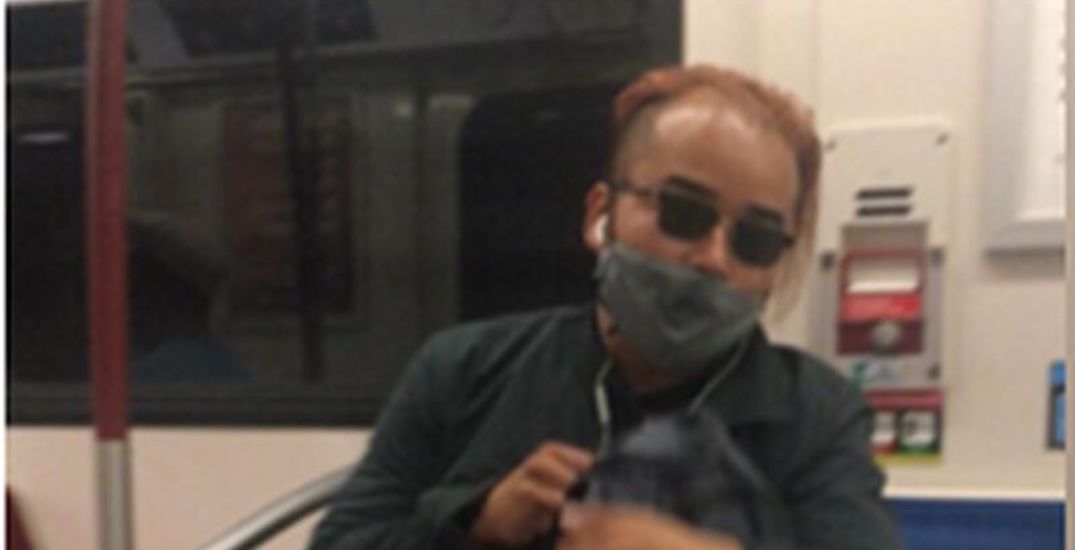 A man is wanted after two alleged indecent exposure incidents on the TTC and Toronto police are asking for the public’s help in identifying him.

According to law enforcement, on August 3 at around 1 pm, officers had responded to a call for indecent exposure in the area of Finch Avenue West and Sentinel Road.

It is believed that the man in question boarded a TTC bus and sat across from a 50-year-old woman. 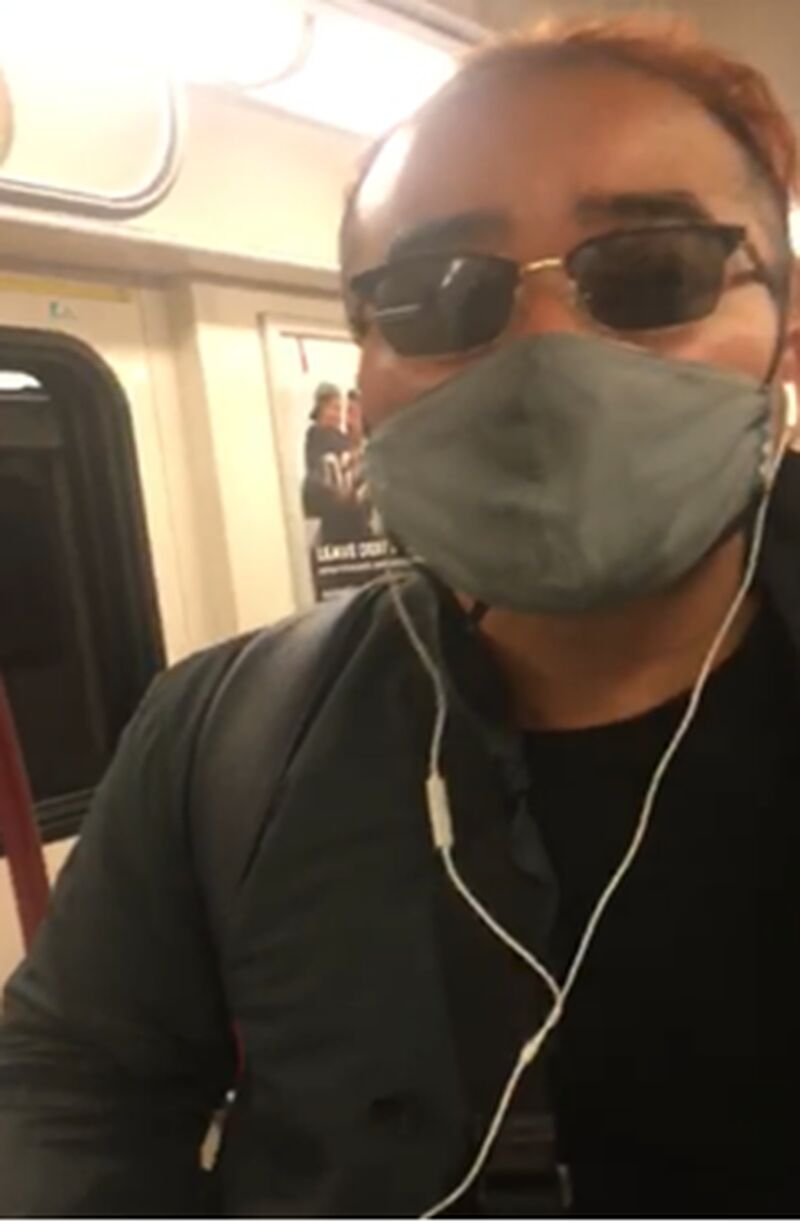 The man allegedly exposed himself and “performed an indecent act” before leaving the scene on a bike.

Days later, on August 11 just before 9 pm, another call was made to the Downsview Park Subway Station where it is reported that a man riding the train sat across an 18-year-old woman and allegedly exposed himself. 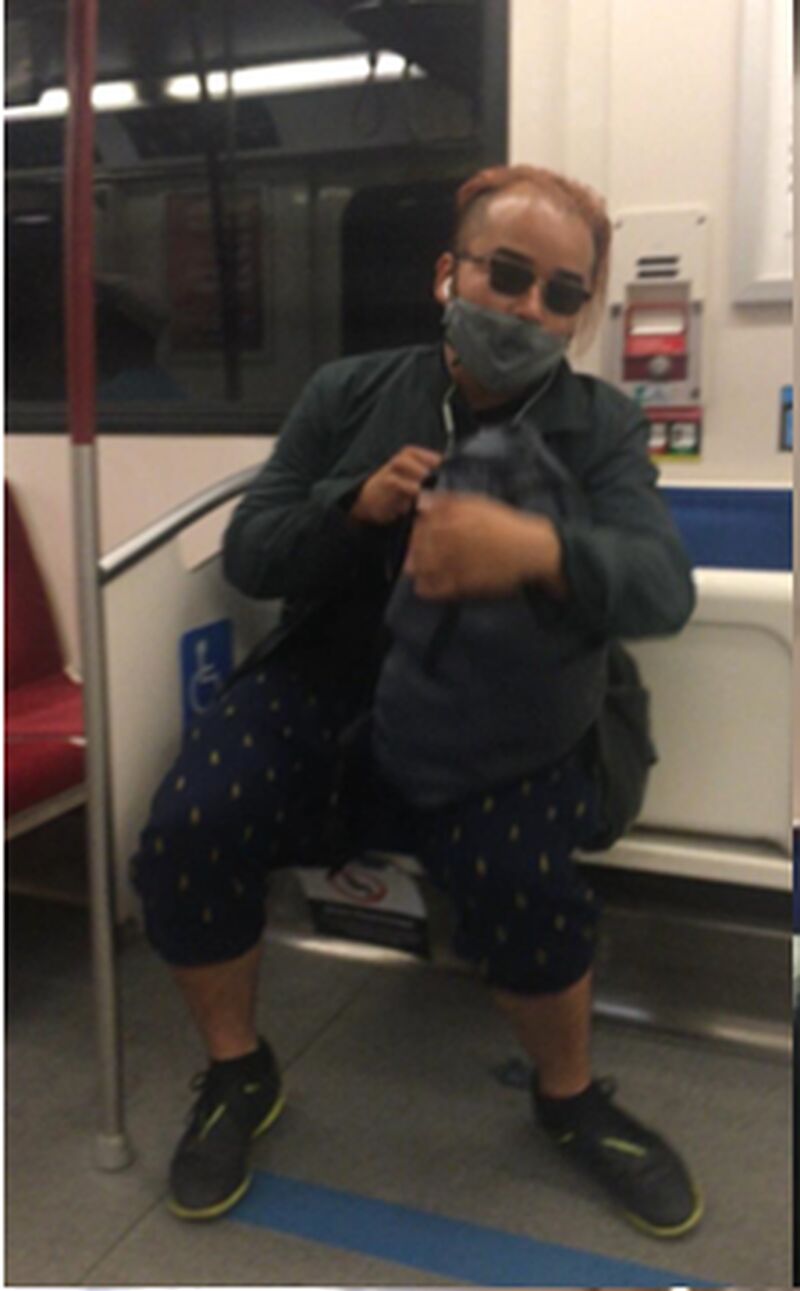 It is believed that the man performed the indecent act and got off at Finch West subway station, according to police. 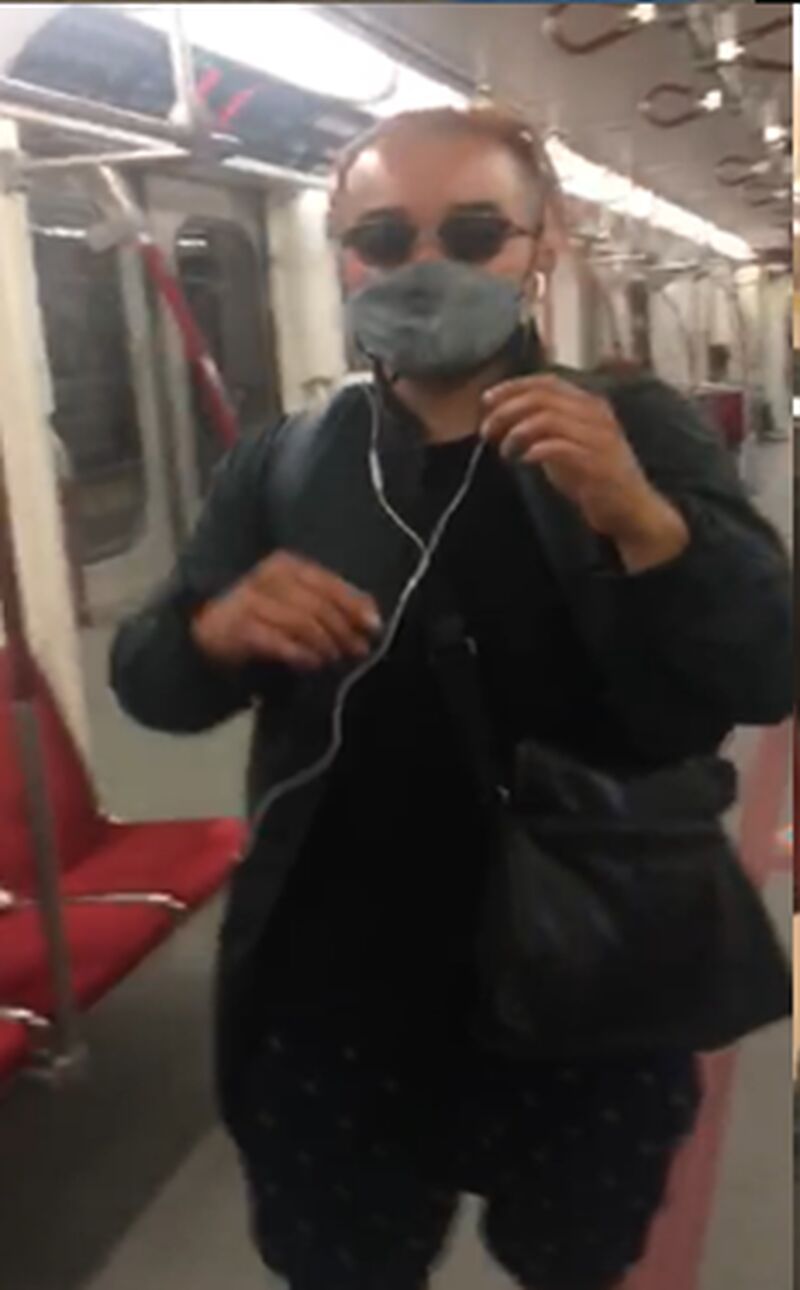 The suspect is believed to be the same man in both incidents and is described as around 22 to 30-years-old, about 5’5” to 5’6”, stocky/chubby build, dyed reddish-orange hair and was wearing a face mask. 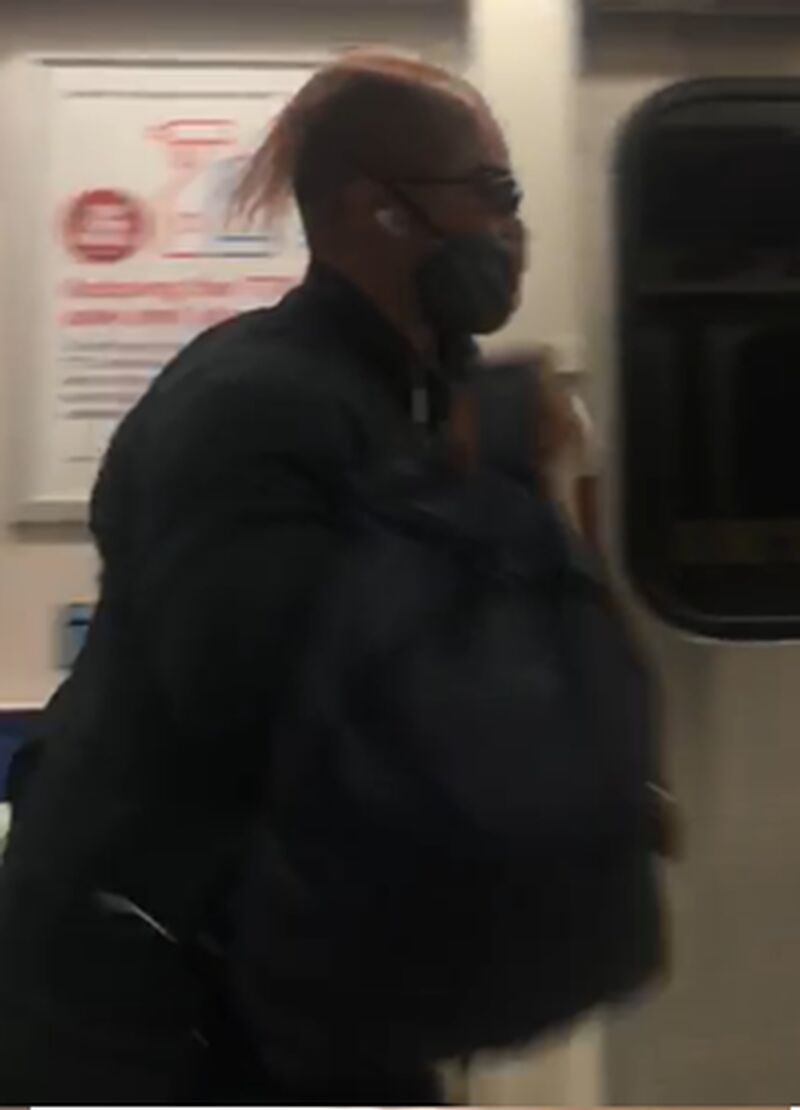