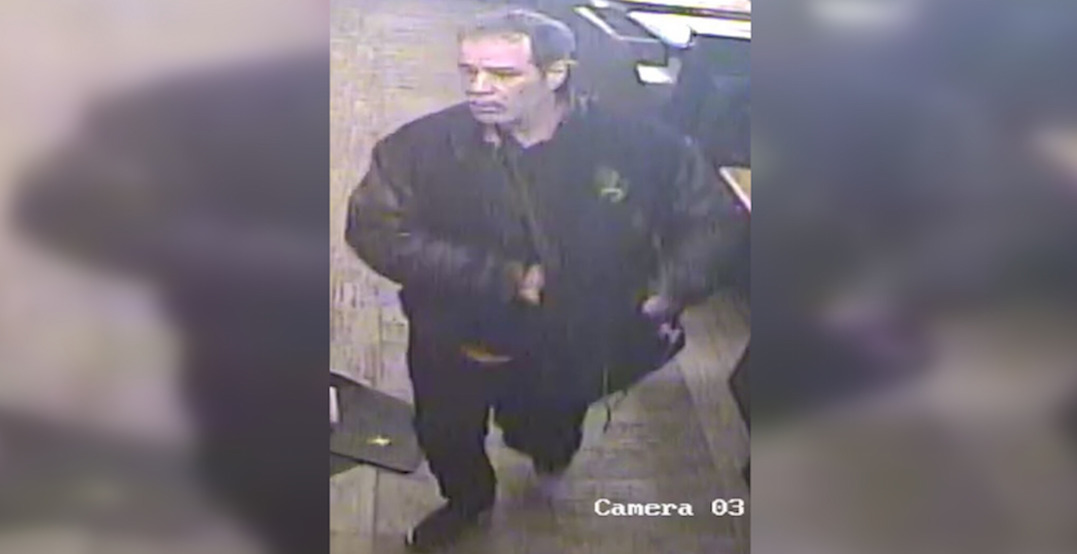 Toronto police are working to identify a man who allegedly broke into and burgled wine from a downtown restaurant over the weekend.

Officers say that they responded to a call for a break and enter in the Church Street and Wellington Street East area on Saturday, April 4, at about 12:50 am.

They say that a man reportedly broke into a restaurant, stole several bottles of wine, and then fled the scene.

Having reviewed security camera video, investigators believe the same man is responsible for an attempted break and enter at the same restaurant the day before.

The suspect is described as being between the age of 40 to 45, medium to heavy build, and is cleanly shaven with brown hair.

Police say he was wearing a black coat with leather arms and a logo on the left side, black pants, and black running shoes with white soles.

Security camera images can be viewed below: 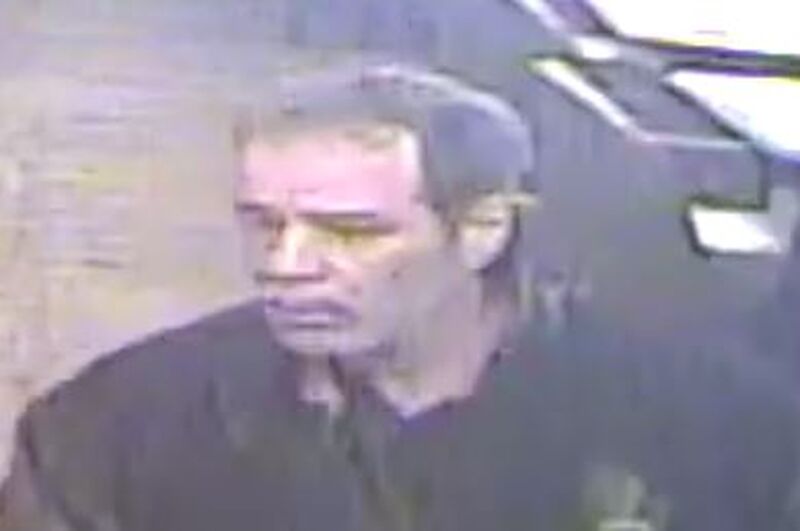 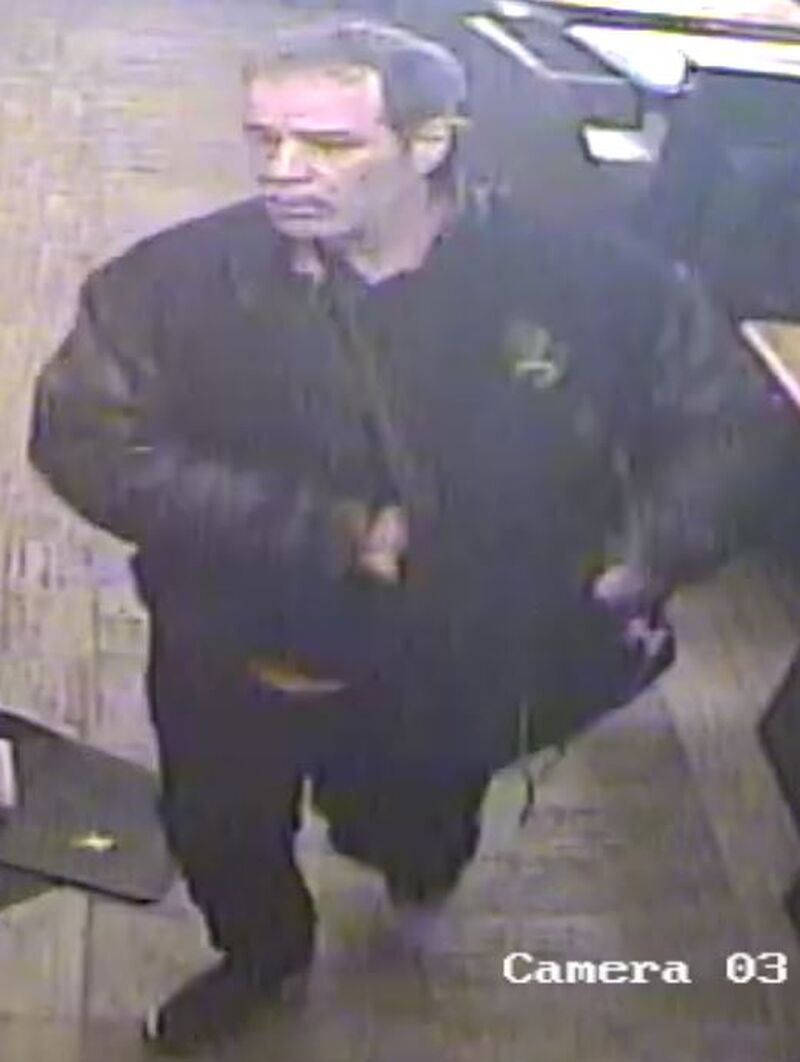 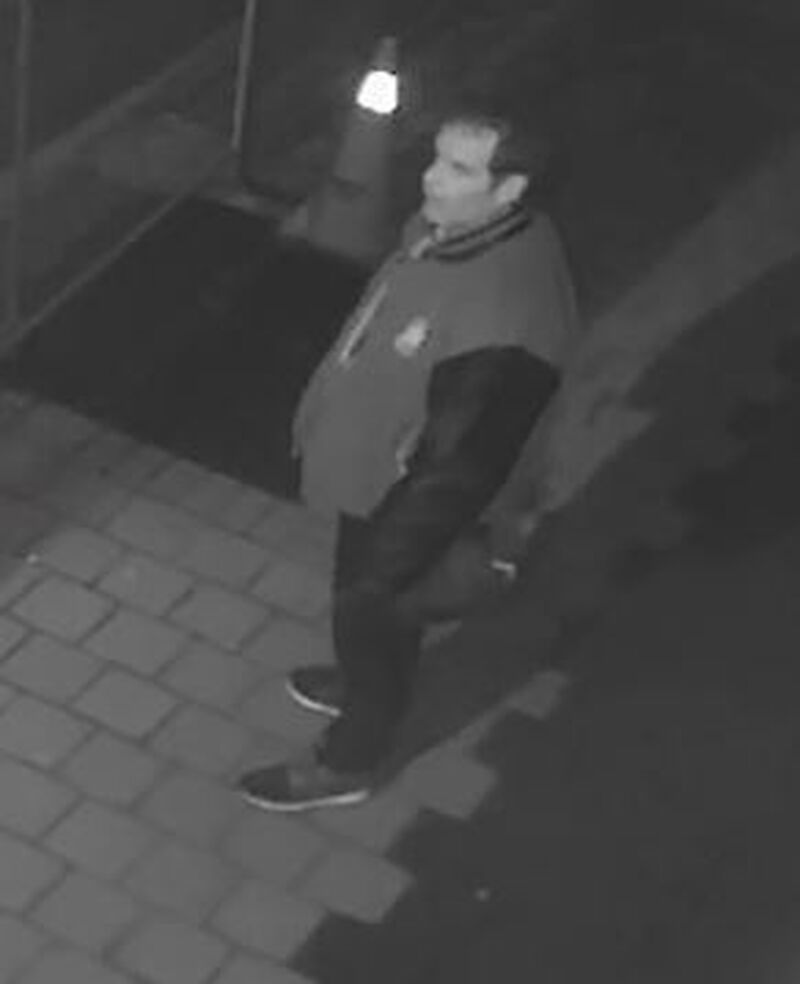