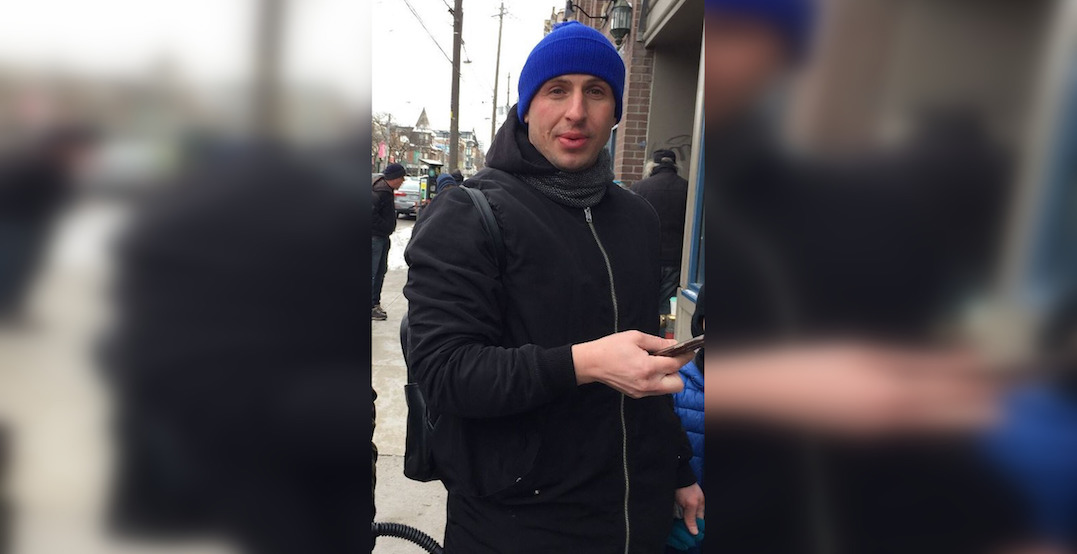 Toronto police are appealing for public assistance identifying a man after multiple alleged assaults occurred at a food bank in Parkdale this month.

Officers reportedly received a call for an assault in the Queen Street West and Beaty Avenue area on Saturday, February 8 at 11 am.

A male suspect entered the Parkdale Food Bank and refused to leave when asked, police say. The man reportedly began arguing with staff, and then assaulted multiple employees.

He is described as approximately 5’8”, 140 lbs, with short black hair. 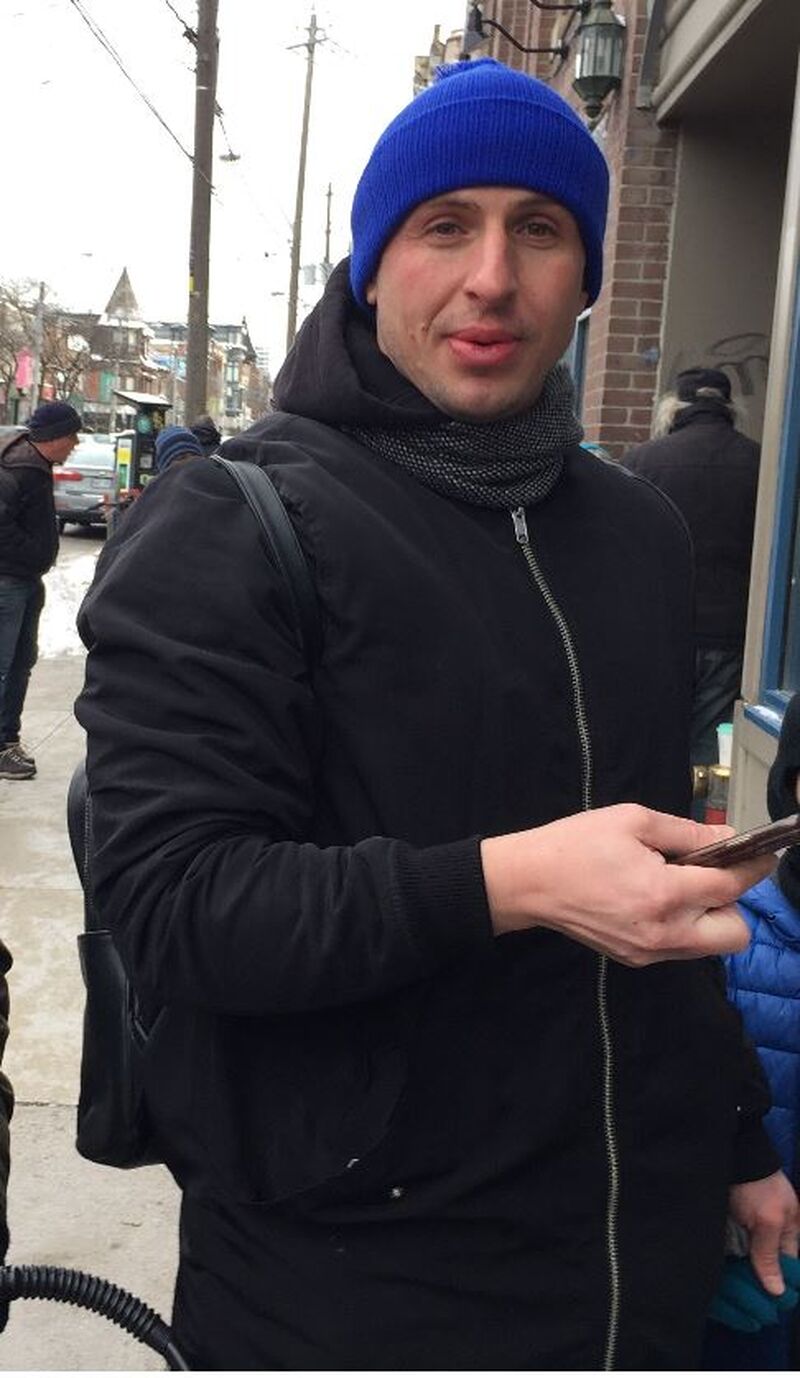