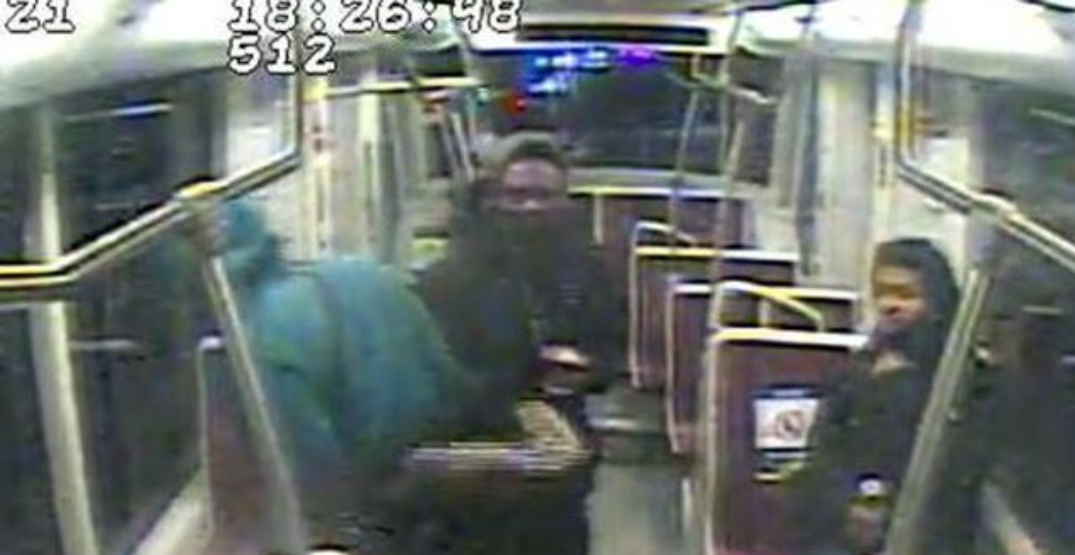 The Toronto Police Service has released photos of three suspects wanted for allegedly pushing and robbing an elderly man at a subway station.

According to a release, officers were called to St. Clair Subway Station around 6:45 pm on January 5 for reports of a robbery.

Police said that three men got onto the St Clair Avenue streetcar at Spadina Road last Tuesday evening. The streetcar was travelling east, and a 79-year-old man got on a few stops later.

When the streetcar arrived at the subway station, the elderly man began to get off the vehicle, using a walker.

Toronto Police say that one of the three men then allegedly pushed the elderly man out of the streetcar and onto the pavement below. The three suspects then robbed him of “jewelry and personal items,” police said.

In an effort to identify the suspects, police have released security camera images of the three men. 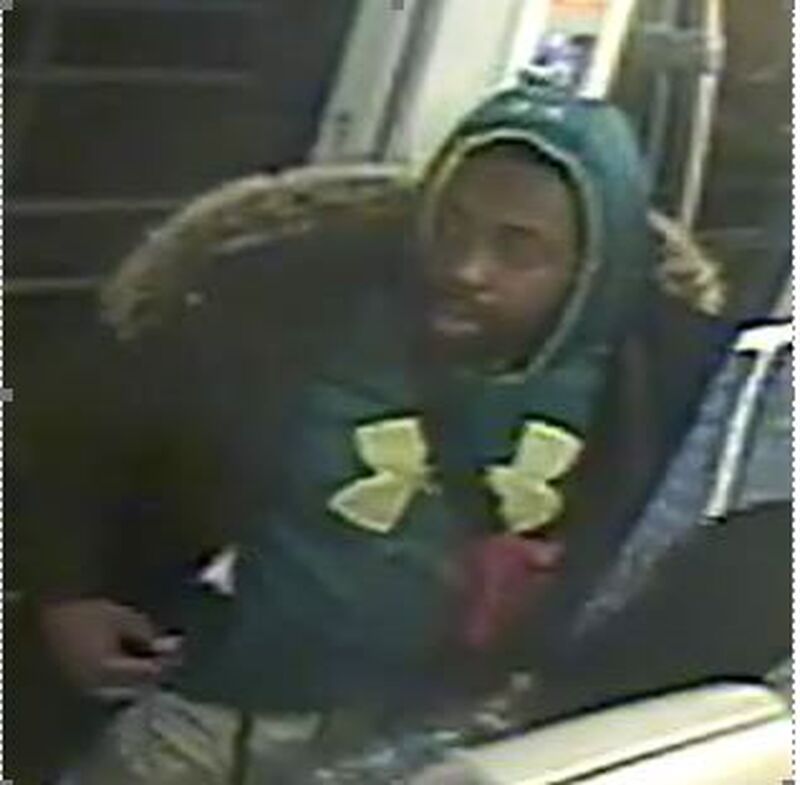 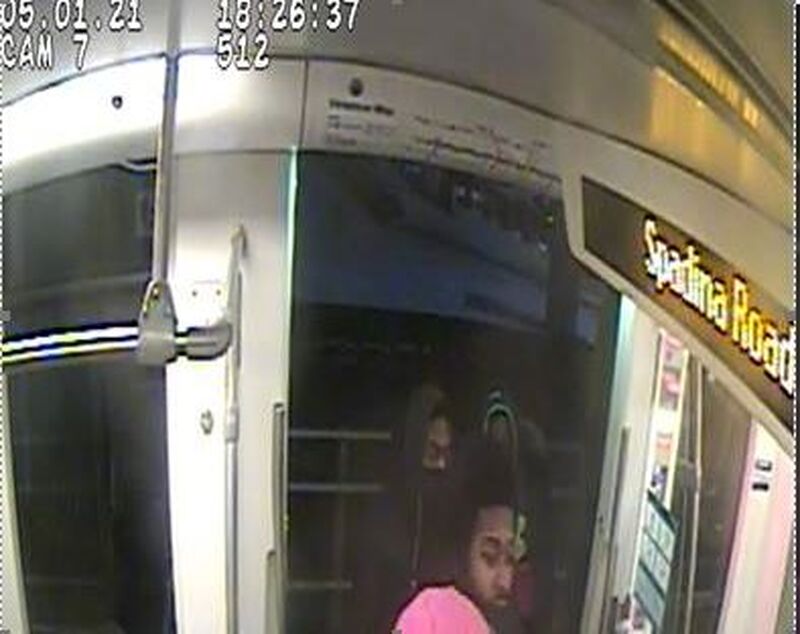 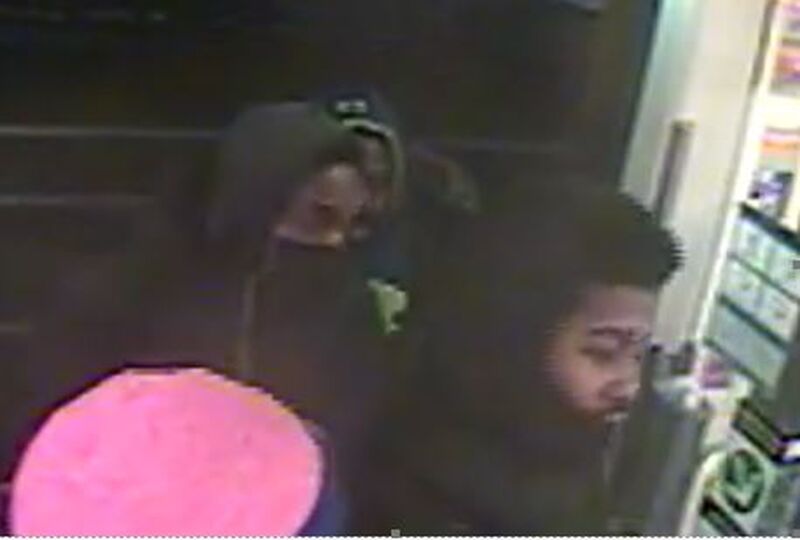