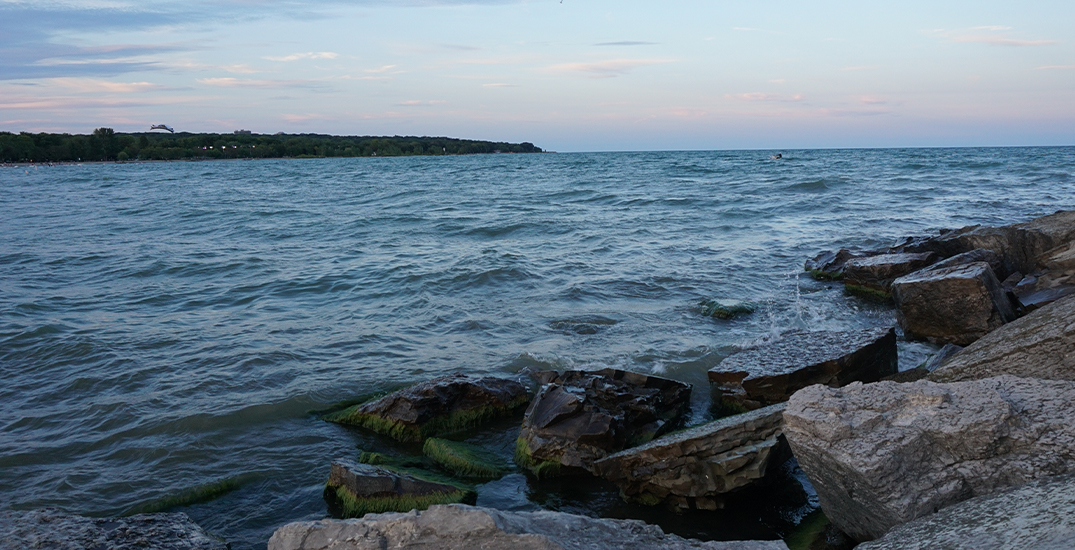 A 19-year-old man was pronounced dead last night after a marine rescue at the Beaches.

According to the police, the Toronto Police Service Marine Unit, medics, fire, and police responded to reports of someone drowning at Hubbard Boulevard and Maclean Avenue on Sunday.

A witness said that there was a man, approximately 100 feet from the shore, screaming for help.

The Marine Unit deployed both boats and jet skis in the area in search of the man. Police say that witnesses also assisted with emergency services.

When the man was located by the unit and pulled from the water, no vital signs were reportedly found.

City medics transported the man to the hospital where he was pronounced dead.

There is currently an ongoing investigation into the incident.

Although beaches were previously open, lifeguards were not on duty until Monday, June 22.

Lifeguards are returning to six of Toronto’s beaches today and will be supervising from 11:30 am to 6:30 pm.