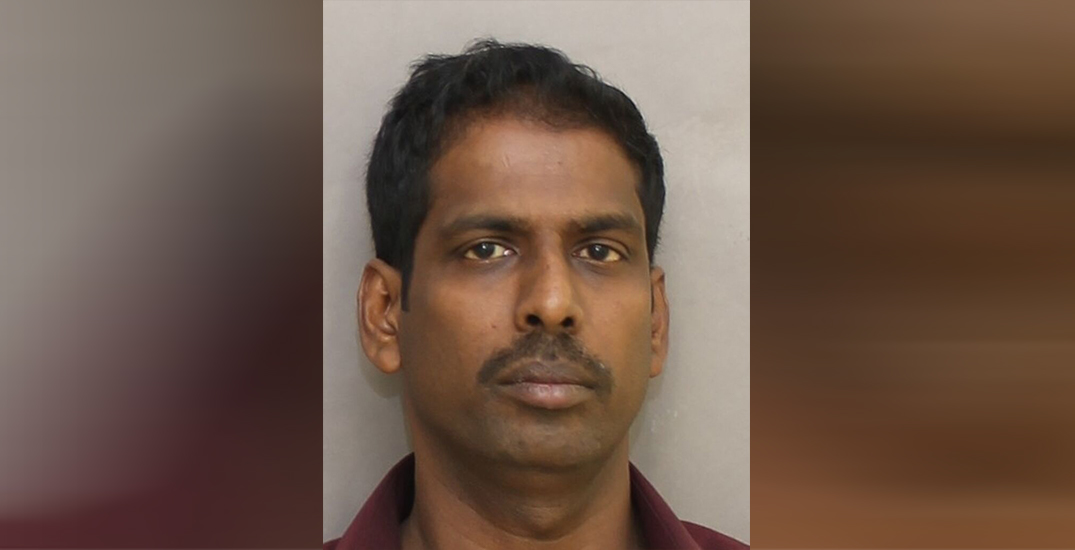 An arrest has been made by the Toronto Police Service in connection to a child sexual assault investigation.

According to police, a complaint was received on June 14 regarding historical sexual assault offences in the Neilson Road and McLevin Avenue area, in Scarborough.

It is alleged that between 2003 and 2014, a man sexually assaulted three children on numerous occasions.

Patgunalingam Rasalingam, 48, was arrested on June 14.

Toronto police have said that they are concerned there may be other victims.