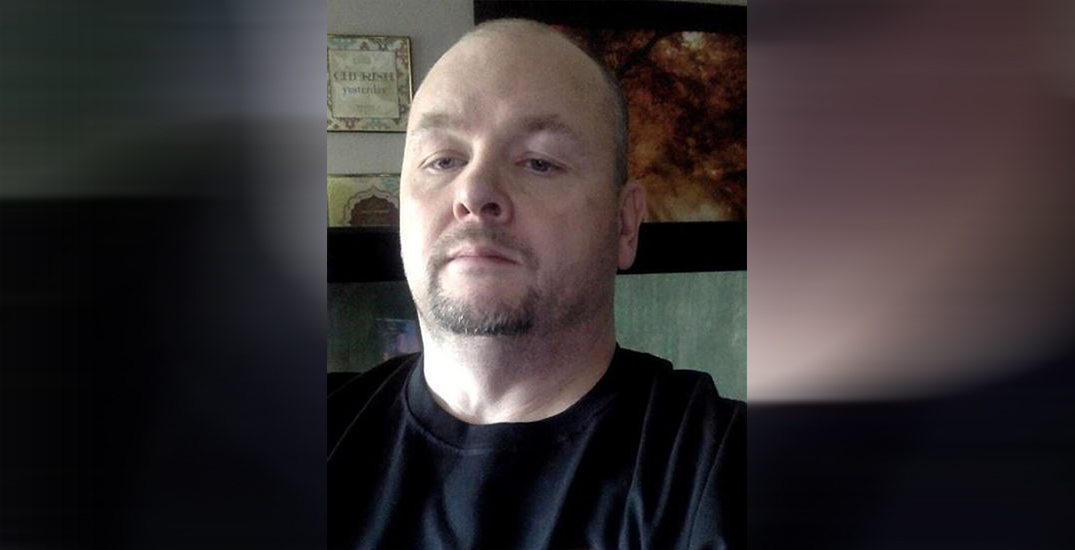 A 49-year-old man has been arrested and charged following a fraud investigation by Toronto Police.

According to police, in January of 2018, a 38-year-old woman was contacted by a man through a dating website. This man allegedly identified himself as a police officer. Once the two entered into a dating relationship, the man also allegedly defrauded her for her financial gains.

Police have identified this man as Raymond Cole.

On Tuesday, Cole was arrested by police in Stoney Creek. He was then transported back to Toronto and charged with fraud over $5,000 and impersonating a peace officer.

Police believe that there may be more victims.