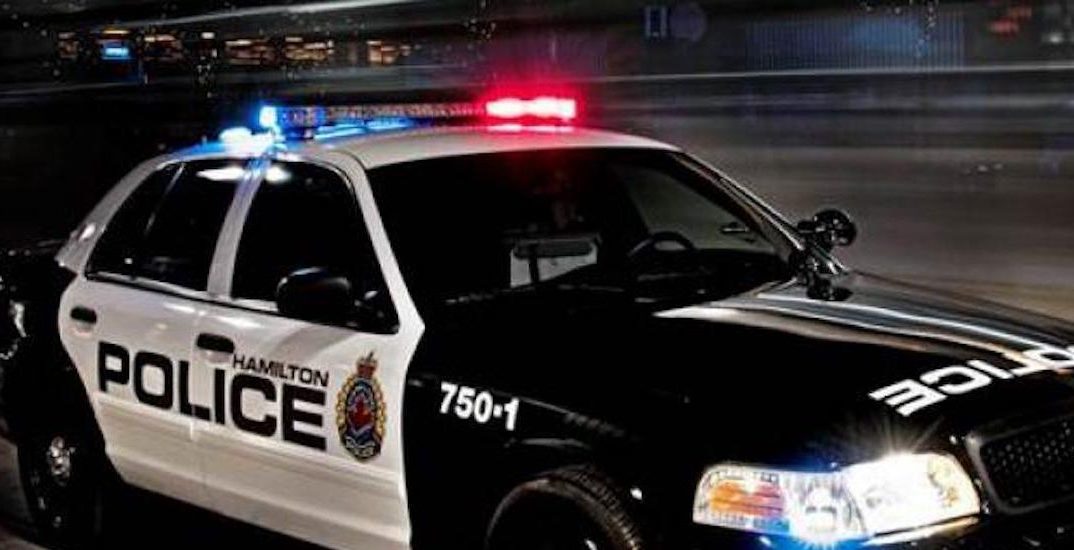 A 70-year-old man has been arrested and charged after calling 911 to complain about Tuesday’s Amber Alert.

According to Hamilton Police, at 5:04 pm, they received a 911 call from a male who stated that he did not have an emergency and was calling 911 to purposely tie up emergency lines.

“Amber Alerts are a warning system that quickly alerts the public of a suspected abduction of children who are in imminent danger. Law enforcement agencies must meet strict guidelines before an Amber Alert is issued,” said police. “Alerts are an instrumental tool in assisting the public and police with locating a child who may be in danger.”

Police are reminding the public that a 911 emergency is when someone needs help right away because of an injury or an immediate danger.

Calling 911 to complain about Amber Alerts? Think again. HPS has charged a male after he called 911. He was angry about receiving the alerts & indicated he would continue calling to tie up emergency lines. He now faces a day in court in #HamOnt. Read more: https://t.co/js4RXFR0Fa

The five children that were the subject of Amber Alert were located on Wednesday, after getting a tip because of the alert.