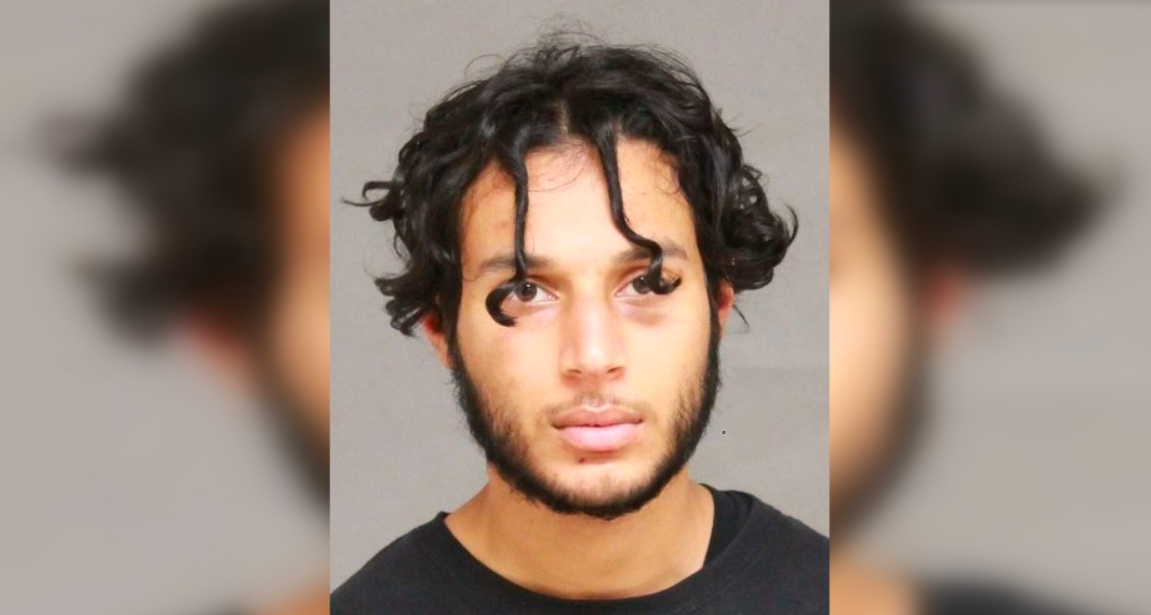 A 21-year-old man has been charged after two  alleged sexual assaults at TTC’s Union and Finch subway stations.

According to Toronto Police, on Wednesday, October 28, at approximately 12 am, a woman on Line 1 was approached by a man who allegedly sexually assaulted her. She then fled the subway car to report the incident to police.

Subsequently later on that day, another woman on an escalator at Finch subway station was approached from behind and allegedly assaulted. The second victim reported the crime to a TTC Special Constable who was able to arrest the man.

Harsimram Singh, of no fixed address, has been charged with two counts of sexual assault.

Investigators believe that there could be more victims.