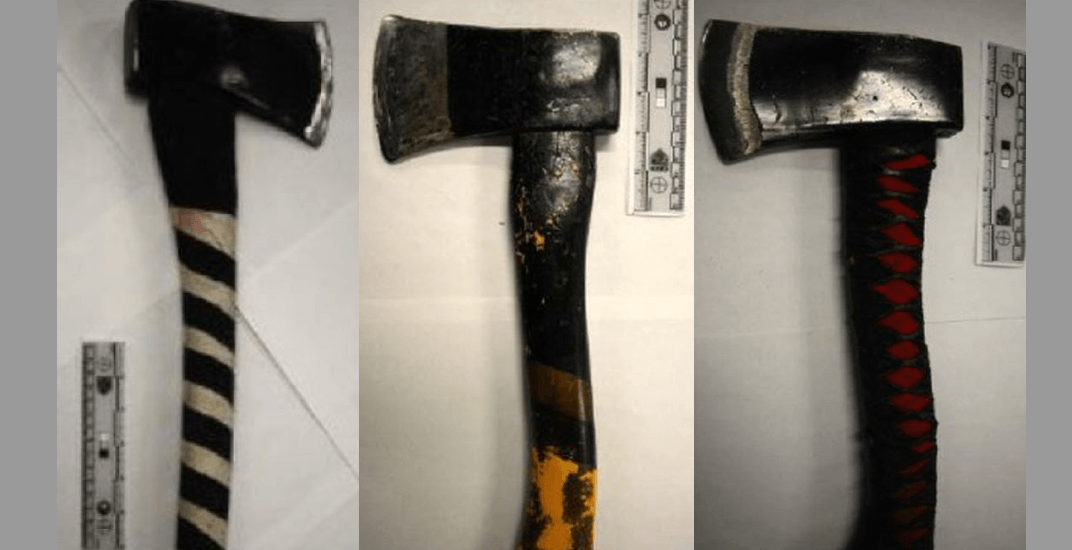 The Toronto police have charged a man after allegedly threatening TTC passengers with axes inside a Toronto subway station during the busy morning rush hour.

According to police, on Wednesday, December 12 just before 8 am, officers responded to a call for a person with a knife at Ossington Subway Station.

However, police have confirmed that the man, who was acting in a “strange manner” was carrying three axes when he entered a TTC train at Ossington, heading eastbound to Spadina Subway Station.

Once he arrived at Spadina, he walked to the streetcar platform and began swinging the largest of the axes in a threatening manner, causing numerous people to flee the area.

The man fled the station by running into the streetcar tunnel where he was eventually detained by officers.

Police say 33-year-old Dean Watson of Toronto is now charged with weapons dangerous, carrying a concealed weapon, assault with a weapon, mischief and failure to comply with probation. 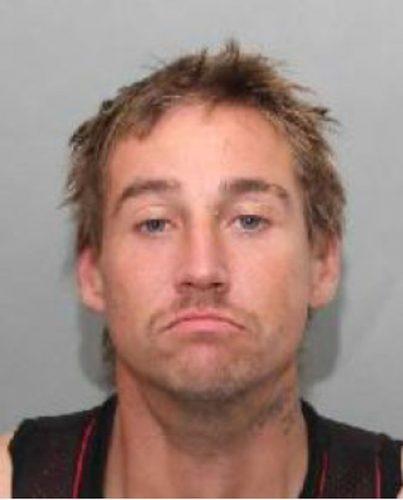