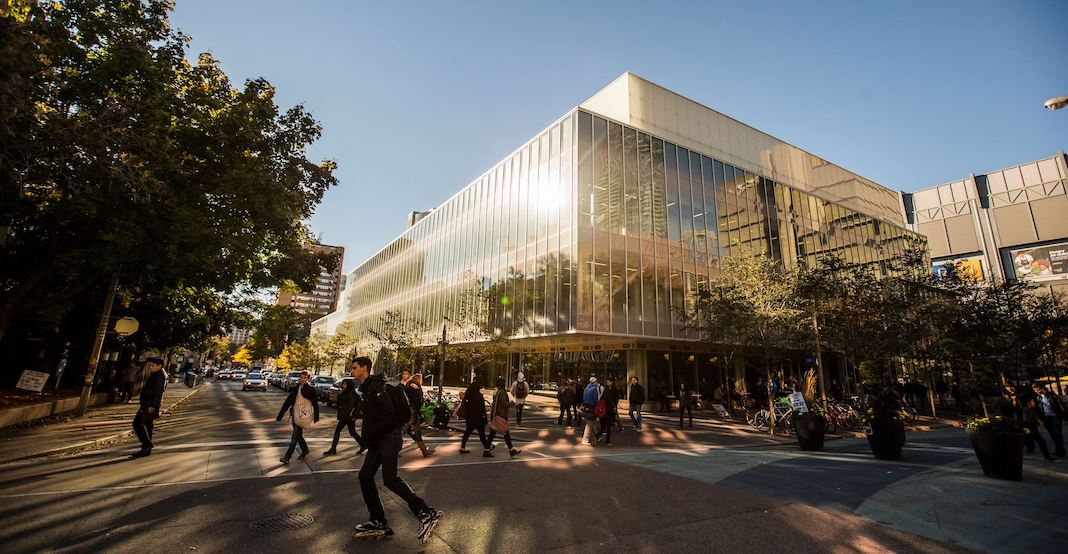 Eight Ontario schools claimed the top spots in this year’s Maclean’s Magazine Canadian university rankings in the comprehensive category. Two of which are from Toronto.

Waterloo University claimed the highest ranking out of all eight Ontario schools, placing third behind Vancouver Island’s University of Victoria and Simon Fraser University in the number one spot.

Here in Toronto, York University and Ryerson University made it onto the list, ranking seventh and 11th, respectively.

Fifteen schools from coast-to-coast were ranked based on the following categories:

According to Maclean’s, universities in the comprehensive category have a “significant amount of research activity and a wide range of programs at the undergraduate and graduate level, including professional degrees.”