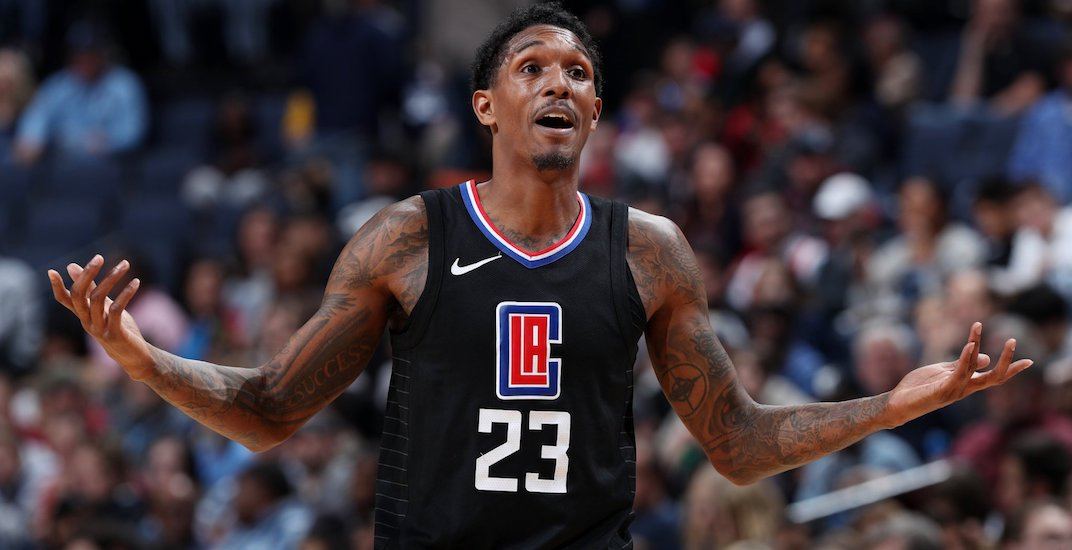 If you thought winning an NBA championship would shut everyone up about playing in Canada, you thought wrong, apparently.

Los Angeles Clippers guard Lou Williams raised some eyebrows this week, with his comments about the challenges of playing north of the border on Gilbert Arenas’ No Chill Podcast.

Williams is a former Raptors player, spending one season in Toronto in 2014-15.

Many of his comments about playing in Canada were laughable, but not all of them were negative. They’re getting extra attention though given the team he plays on — the leading candidate to pry Kawhi Leonard away from Toronto in free agency.

“Toronto’s a dope organization,” Williams said, before dropping the hammer.

“I don’t think they’ll ever sign free agents up there. The problem they’re going to have is trying to keep guys there.”

While Williams clearly seems fond of the Raptors’ organization, he seems to have a real problem with really minor issues that come with living in Canada.

“When you play in Toronto, you feel like you’re playing overseas. Like, we can’t wait to go on the road sometimes. Just to be in America. It’s like little shit you don’t think of like the channels on your TV, your phone bill, you gotta get a fucking Canadian bank account. Shit like that people don’t think about. Like that shit is hard. Then if you have kids, you’re raising your kids in Canada.”

Raising your kids in Canada? The horror! Imagine your child receiving a decent education and being eligible for universal healthcare.

While Canada is undoubtedly different than the United States, these are hilariously ridiculous complaints.

If you want to get American TV channels, there’s a way to get them.

Setting up bank accounts and getting a Canadian phone plan? You’re a multi-millionaire, I’m sure you can pay somebody to do that quite affordably.

You’d think we’d be past this point of prejudice by now.

Tony Massenburg, who played for the Raptors and Vancouver Grizzlies during his career, once famously complained about the available cereal options in Canada.

“Nobody was hot on Canada, mainly because of the taxes. And there are things you can’t get in Vancouver, like Cap’n Crunch,” he said while a member of the Grizzlies.

Look, every NBA city is different, and each one includes a challenge. And there are a lot of terrible cities to live in on the NBA circuit.

Toronto is one of the most visited cities in North America for a reason. It’s also consistently ranked as one of the best cities for quality of life.

I wonder how Sacramento, Cleveland, Detroit, and Oklahoma City rank on those lists.

But hey, at least they get ESPN.