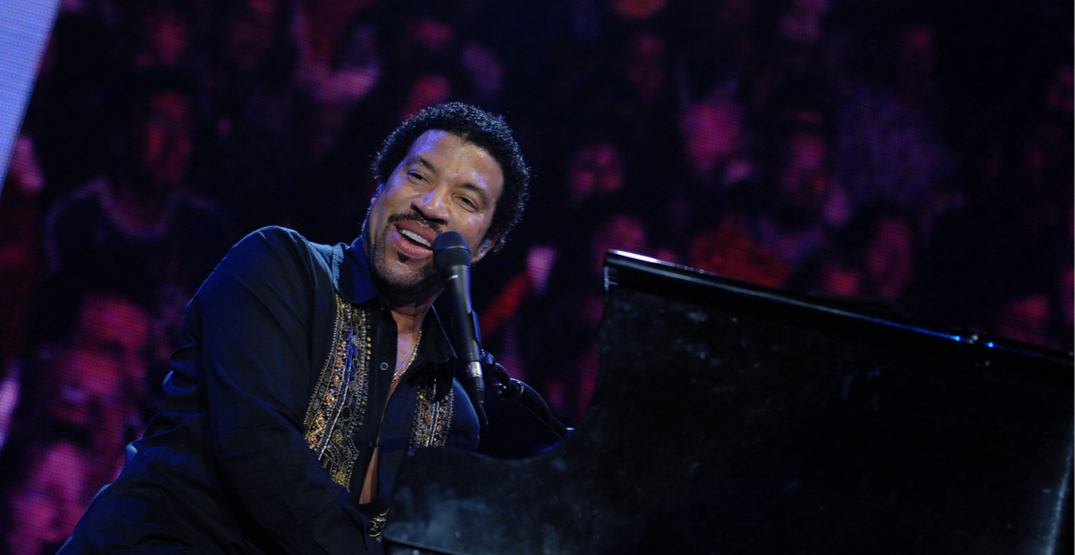 Legendary artist Lionel Richie is coming to Toronto this summer.

As part of his 2019 tour, Richie will be stopping at the Budweiser Stage on June 27.

Richie is touring his new album, Live from Las Vegas. The new collection is set to come out on August 23, and marks his first release on Capitol Records.

Richie will launch the tour on May 28 at Smart Financial Centre in Sugar Land, TX. He’ll be playing all the hits during the headline outing, which includes shows at Radio City Music Hall in New York City and the Hollywood Bowl in Los Angeles, according to Live Nation.

“I am so excited to bring my Live from Las Vegas album to life and to share it with my fans. Also, I’m really looking forward to going on tour and performing for everyone this summer – it’s going to be one big party,” said Richie, in a statement.

I’m going back on tour this summer!
Citicard pre-sale | 3/26 – 10am local
General on sale | 3/29 – 10am local
Select shows includes a copy of my soon to be released LIVE from Las Vegas album! Visit https://t.co/n68jx2brrZ for full list of dates & complete ticket info. #HELLOTOUR pic.twitter.com/iinSdIkjy5

The album ‘Live from Las Vegas’ was recorded at Zappos Theater at the Planet Hollywood Resort and Casino.

It features Richie performing material from throughout his career, including beloved songs from his solo albums (“All Night Long,” “Say You, Say Me,” “Hello,” “Dancing On The Ceiling” and “Truly”) and his time with The Commodores, where he developed a groundbreaking style that defied genre categories, penning smash hits such as “Three Times a Lady” and “Easy.”

With more than 100 million albums sold worldwide, an Oscar, a Golden Globe, four Grammy Awards, the distinction of MusicCares Person of the Year in 2016 and Kennedy Center Honoree in 2017, Lionel Richie is a true music icon.

And this is your chance to see him live.