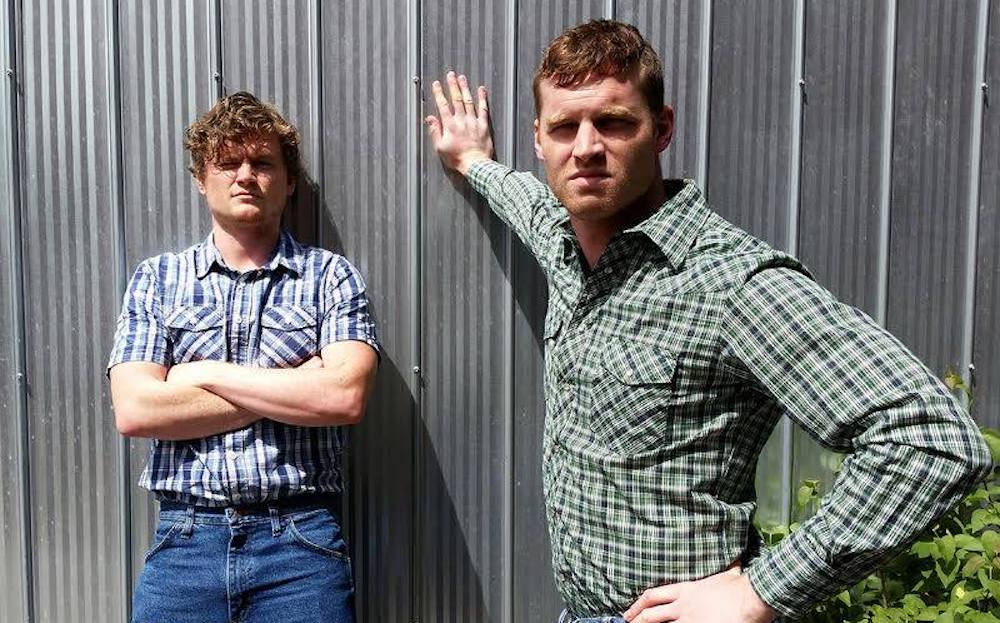 Let’s have a Donnybrook, Toronto!

And you know you want to take photos with their rebuilt set pieces from the original comedy series, including the hockey dressing room and the now iconic produce stand.

To top off the epicness, on Saturday, March 18, Dylan Playfair and Andrew Herr, aka “Reilly and Jonesy” will be at the pop-up shop to sign autographs for some lucky fans. 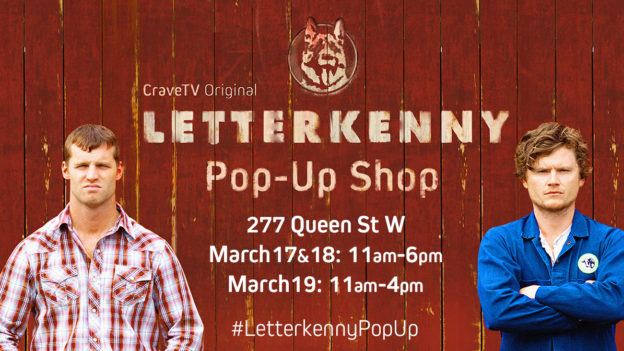