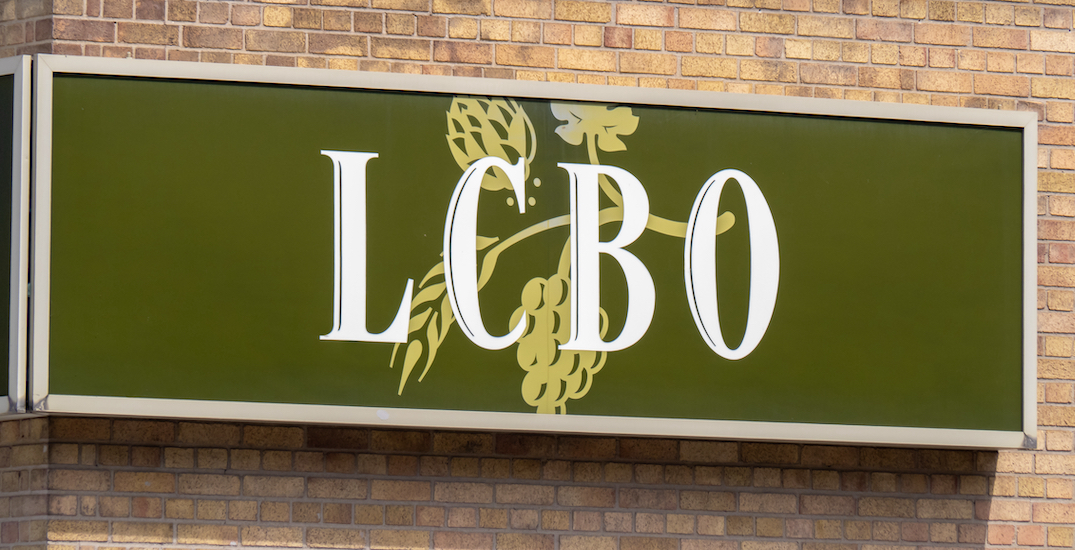 Four LCBO employees have tested positive for COVID-19 over the first few days of March, a decline in reported cases in the last few months.

According to the liquor board, on March 5, an LCBO team member at 1900 Eglinton Avenue East reported testing positive for COVID-19. Their last shift worked in-store was on February 26.

On March 8, an LCBO employee at 200 Lakeshore Road East in Mississauga reported testing positive for COVID-19.  The last shift worked in store was on March 5.

Again on March 8, an employee at the 65 Wicksteed Avenue location reported testing positive for COVID-19. They had last worked on March 5.

On March 8, an employee at the 1900 Eglinton Avenue East location was reported to have tested positive for COVID-19. They had last worked on March 5.

According to the LCBO, this is further to their advisory posted on March 5.

The LCBO has recently updated its store hours due to low daily case numbers, adding Mondays to the schedule.

In an email statement to Daily Hive, the LCBO confirmed the news of its updated operating hours.

“As the province continues to ease COVID-19 restrictions, the LCBO has updated our operating hours, including opening on Mondays,” said the LCBO spokesperson.

The liquor board also reduced its in-store shopping capacities to 25% due to the provincial lockdown. Customer returns will also be paused throughout the shutdown.

“We continue to restrict capacity and hours in accordance with public health guidance across the province,” said the LCBO.