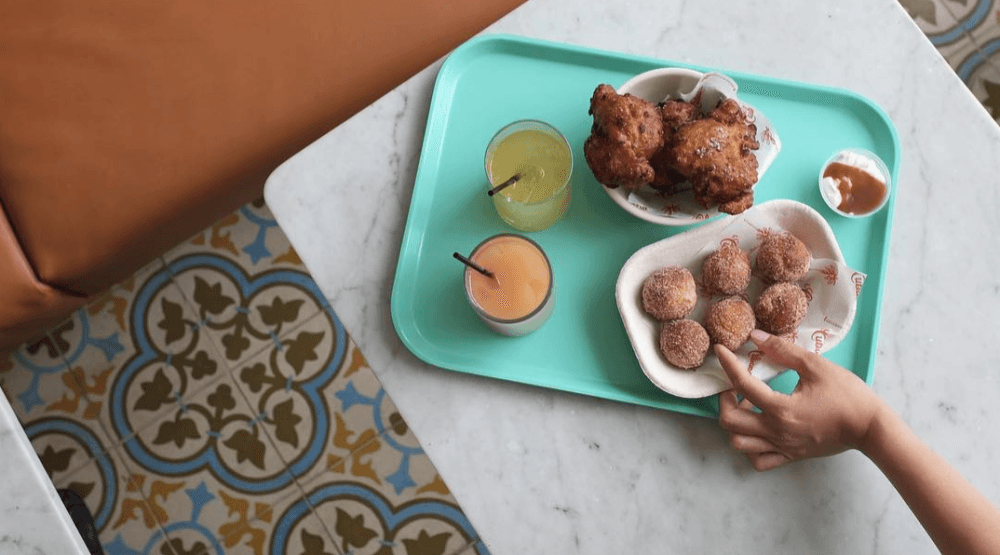 La Cubana is opening an outpost on the east side!

The makers of pressed Cuban sandwiches, chorizo empanadas, and hearty entrees loaded with the roasted meats, rice, beans, and tostones already operates locations in Roncesvalles Village and on the Ossington strip.

Owner Pablo Mozo confirms to Daily Hive the there’s a third location in the works on Gerrard in the former home of Janie Jones.

The east side location is expected to open this fall! So get ready for another reason to hit the east end, Toronto.