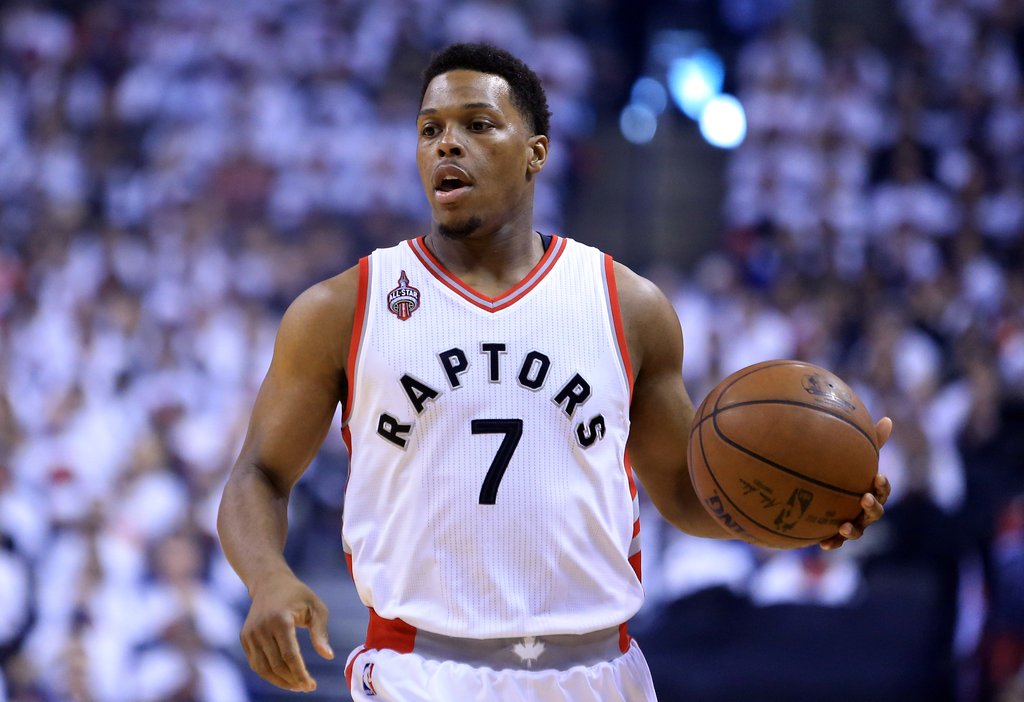 Following the most successful season in Toronto Raptors history, Kyle Lowry is feeling the love.

Raptors fans came out in full force to support their team this season. Images of a raucous crowd in Jurassic Park filled everyone’s televisions, and the fans inside the Air Canada Centre were amazing as well. Even as the Raptors’ season came to an end, fans cheered loudly for their team as Raptors players congratulated Lebron James and the Cleveland Cavaliers.

Lowry was so touched by all of this that he penned an open letter to fans on Twitter:

It still hasn’t sunk that it’s over.

In October, I boarded a plane with my teammates for training camp with one goal in mind – to be the best team we could be and put ourselves in a position to win an NBA Championship.

That mindset never changed, ever, every single person connected to this team did what they could to try and make that happen… Including you, our fans.

From Vancouver – to London – to every city where we proudly wore our jersey, I saw our fans, I always knew we were Canada’s team, but damn… Ya’ll came out with the love and support we needed. Together, we were disruptive. You made basketball fans around the world take notice.

For the second straight year you gave me the privilege of starting in the NBA All-Star Game. Being able to do so with DeMar… At home… Well, it’s an experience that will stay with us forever. The love you showed me is something I tried to reciprocate every time I hit the floor. From our opening game, to Jurassic Park, to the chants well after the final horn in Game 6… You were heard.

Words alone will never be able to truly express the feelings I have for you.

Today, I’ll take a moment to reflect on the positives – and there were many.

I’m proud of what we accomplished, but like you, I’m not satisfied!