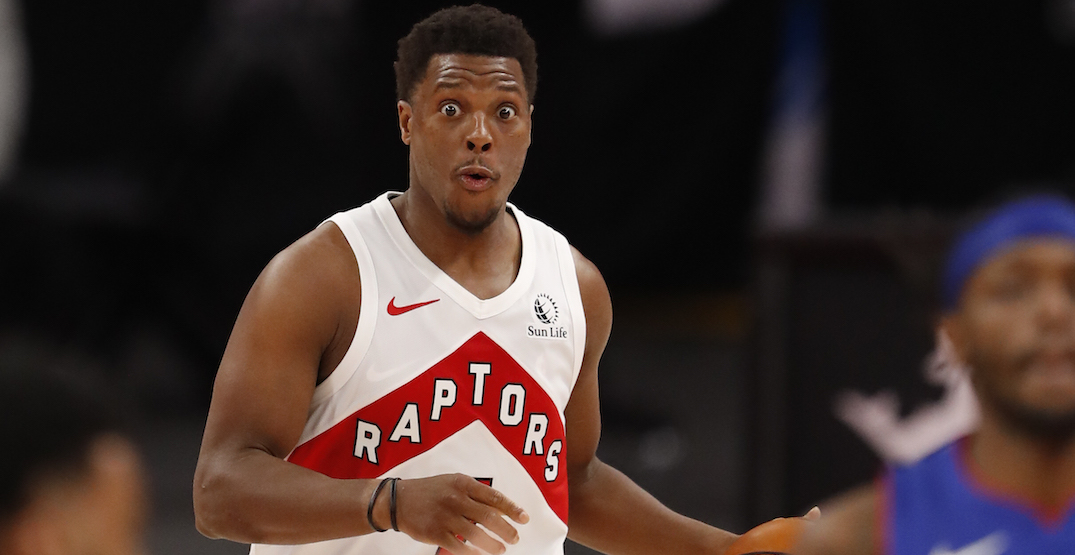 The greatest Toronto Raptors player of all-time is heading south.

Kyle Lowry has signed with the Miami Heat in free agency, according to a report from Shams Charania of The Athletic.

Kyle Lowry is signing with the Miami Heat.

Lowry appears to have confirmed the report on social media:

Kyle Lowry has agreed to a three-year deal for approximately $90M with the Miami Heat, sources tell ESPN. https://t.co/UqxbWFY6ER

Lowry, 35, became a free agent today after nine seasons with the Raptors. The Philadelphia native will leave the team ranking second only to DeMar DeRozan in all-time games played by a Raptors player. He is the franchise leader in assists, steals, three-point shots made, and triple doubles.

Lowry’s No. 7 jersey will one day hang from the rafters at Scotiabank Arena, a fact that solidified after he helped the Raptors win an NBA championship in 2019.