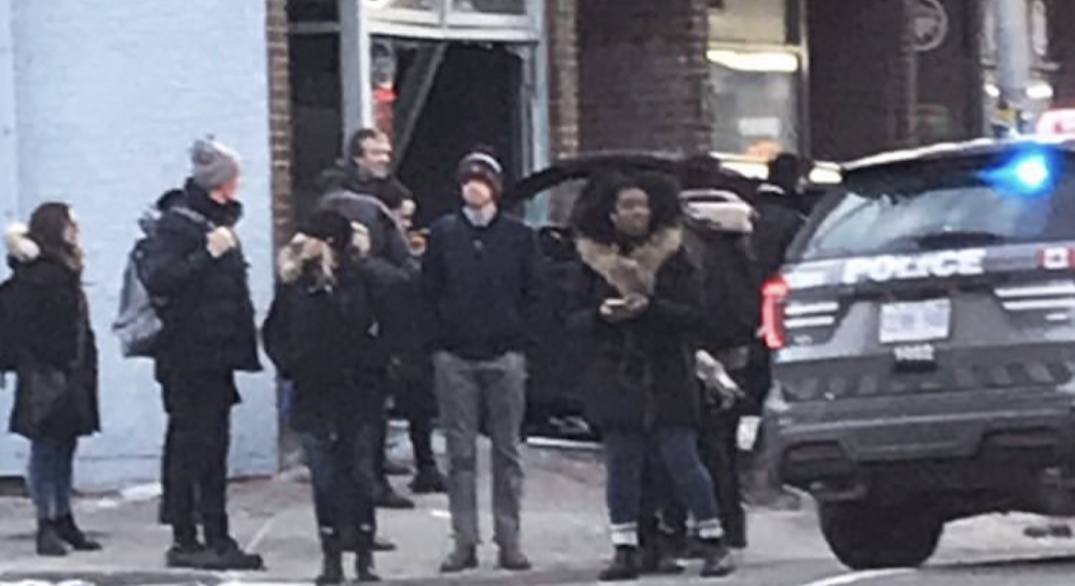 King Street from Bathurst is currently closed to vehicle traffic after a car drove into a store front in the area.

According to Toronto Police, two vehicles were involved in an accident at King and Tecumseth where a car drove into a restaurant.

Photos taken on social media show that the car drove into Sizzler Kebab, which is located at 754 King Street West.

Police say the injured suffered non-life threatening injuries, although they did not specify how many individuals were injured in the accident.

While police initially closed the street to all vehicles, it is now open to streetcars. 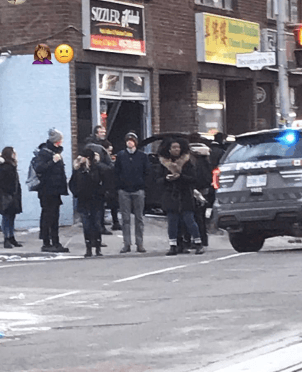