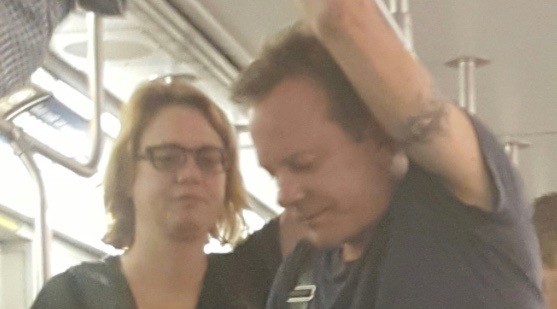 Kiefer Sutherland, in town for TIFF, decided he’d take the TTC last night (when it felt like 40 degrees outside) to get where he was going and ended up stepping onto one of the non air-conditioned cars. Needless to say, he suffered.

Forget John Tory, if the image of a globally famous, multi-millionaire feeling the heat can’t set a fire under TTC management to fix this problem, probably nothing will.

This is why we can’t have nice things, Toronto.