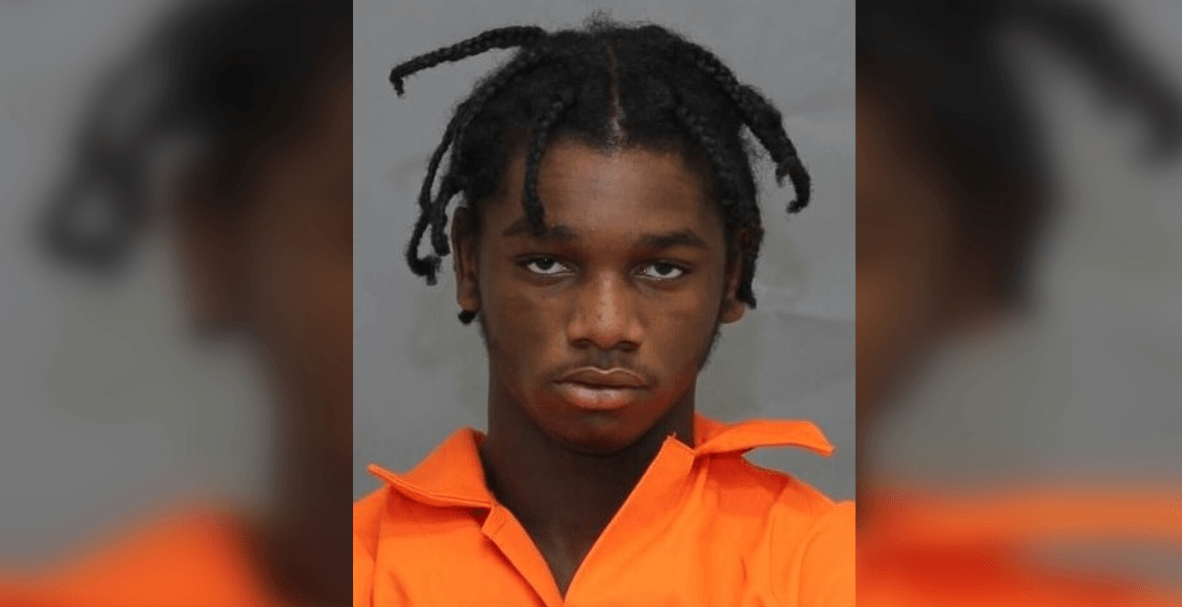 Toronto police are looking for a 19-year-old Toronto man wanted in a kidnapping and firearm investigation.

According to police, on August 31, officers responded to calls of a kidnapping in the Leslie Street and Finch Avenue East area.

It is reported that three suspects committed a kidnapping and robbery while in possession of firearms.

Police say the victims escaped unharmed, and that the suspects left prior to police arrival.

Investigators say a man was identified and two others still remain unidentified.

Jatorri Williams, of Toronto, is wanted for two counts Kidnapping, Robbery with a Firearm, Pointing a Firearm, Theft of Motor Vehicle, and Extortion.

He should be considered armed and dangerous. If seen do not approach, call 9-1-1.