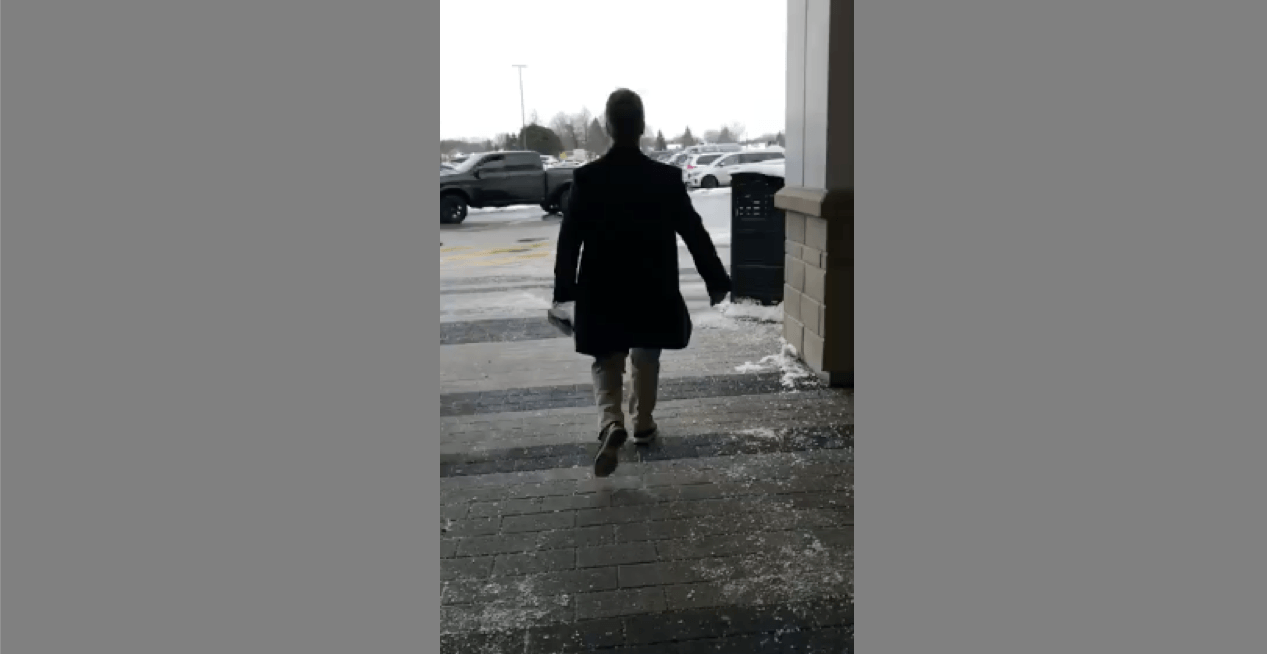 The suspect being followed to his car/Jazmine Gismondi

A man from Pickering is now facing numerous charges after he was caught filming several women at the Oshawa Centre shopping mall on Valentine’s Day.

According to Durham Regional Police, on February 14 around 2:15 pm, a group of women in their 20s were walking in the mall when a concerned shopper notified them of the man who appeared to be following them and filming their buttocks with his cellphone.

The young women were unaware that this was happening behind them.

The women confronted the male, who then erased the videos from his phone and fled out of the mall to a vehicle in the parking lot.

One of the women followed the man and took photographs and a video to try and identify him.

The videos and photos of the man began circulating on Facebook, with a warning message to females shopping. The post has already been shared over 2000 times.

Following the incident, 53-year-old Kevin Whyte of Pickering has been charged with five counts of voyeurism and one count of criminal harassment. He was released on a Promise to Appear. 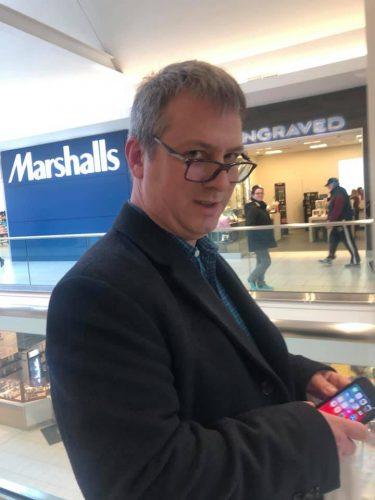 Police are now looking to speak with other women who may have been recorded at the Oshawa Centre between 11 am and 2:30 pm on Thursday, February 14.

Three of the women they would like to speak to are described as:

Police are also asking any witnesses to contact them.

Anyone with new information about this or similar incidents is asked to contact Det. Dellipizzi of the Central East Division Criminal Investigations Bureau at 1-888-579-1520 ext. 2766.