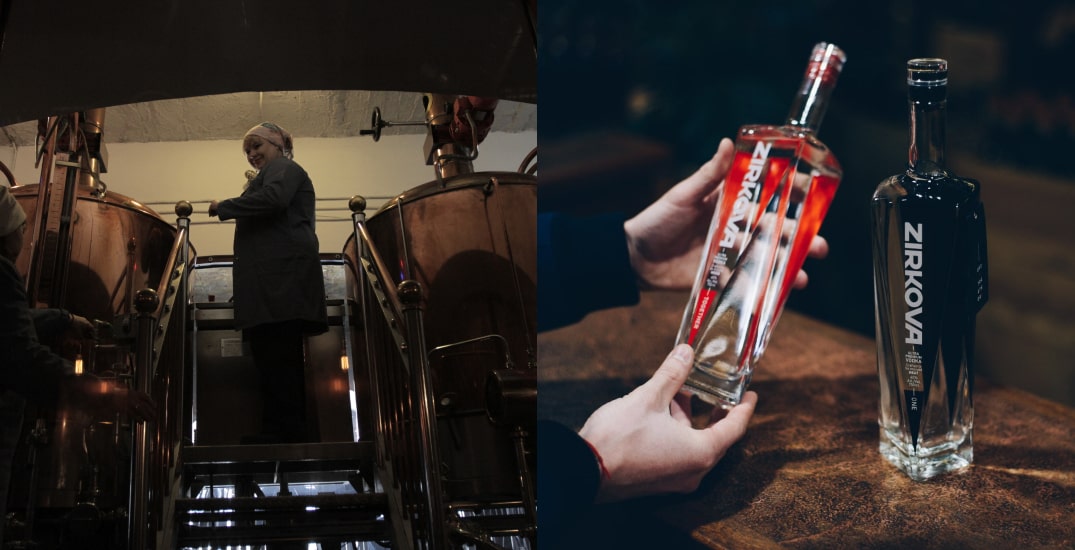 Like most Ukrainian-Canadians on the morning of February 24, Katherine Vellinga woke up to the news that Russia had invaded Ukraine.

“I was an absolute mess,” Vellinga told Daily Hive. “I was so worried and scared for Ukraine and its people. I was so full of fear, my mind was racing thinking about all the scenarios of what could happen.

“Within 24 hours, I really moved past all of that into action. What could I do to serve the people of Ukraine? Each of us is uniquely positioned to make the difference that we can do.” 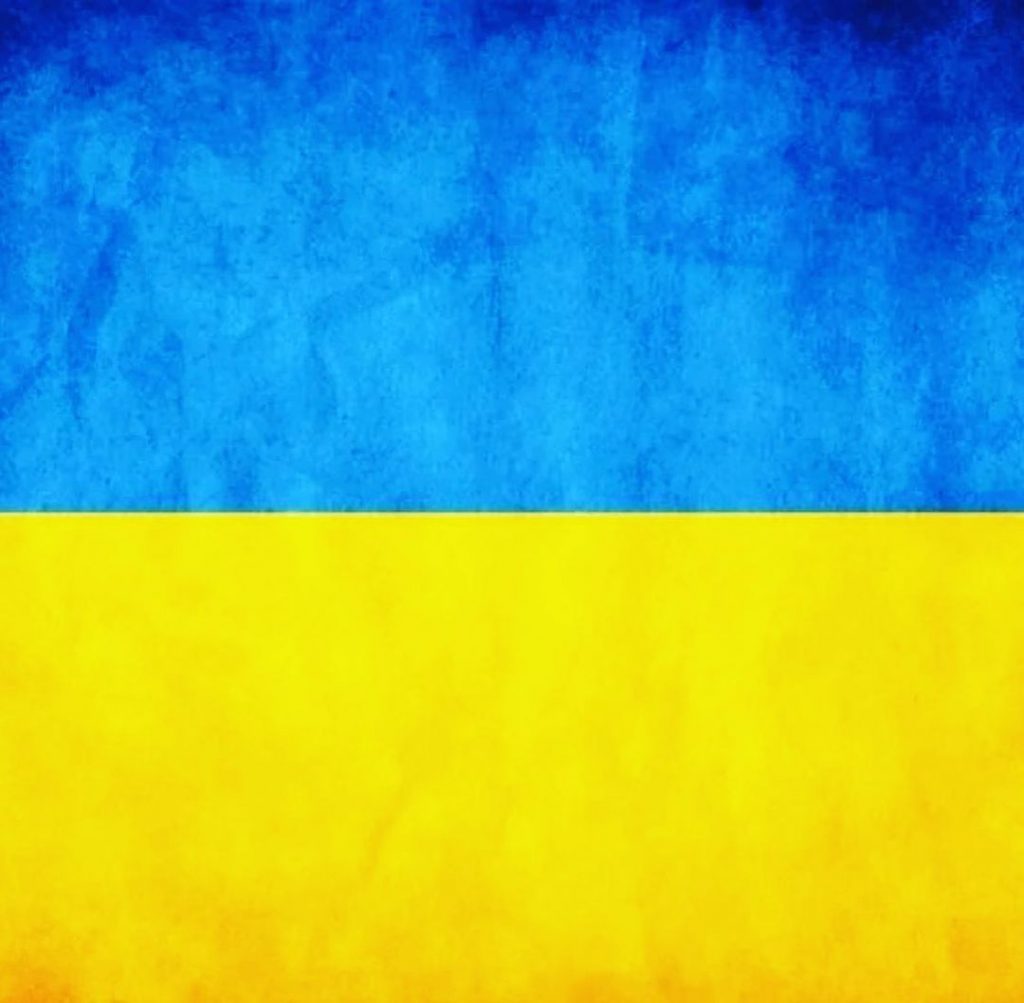 Vellinga is the co-founder of Zirkova Vodka, which is headquartered in Oakville, Ontario, and produced in Zolotonosha, Ukraine. The Ukrainian-Canadian knew immediately that she had to help those affected by the invasion.

“I had been reaching out to people in Ukraine, telling them that we would not stand by and allow this to happen. Then my marketing director, Casey Wing, and I decided that we needed to raise money for Ukraine and bring awareness about what was happening.” 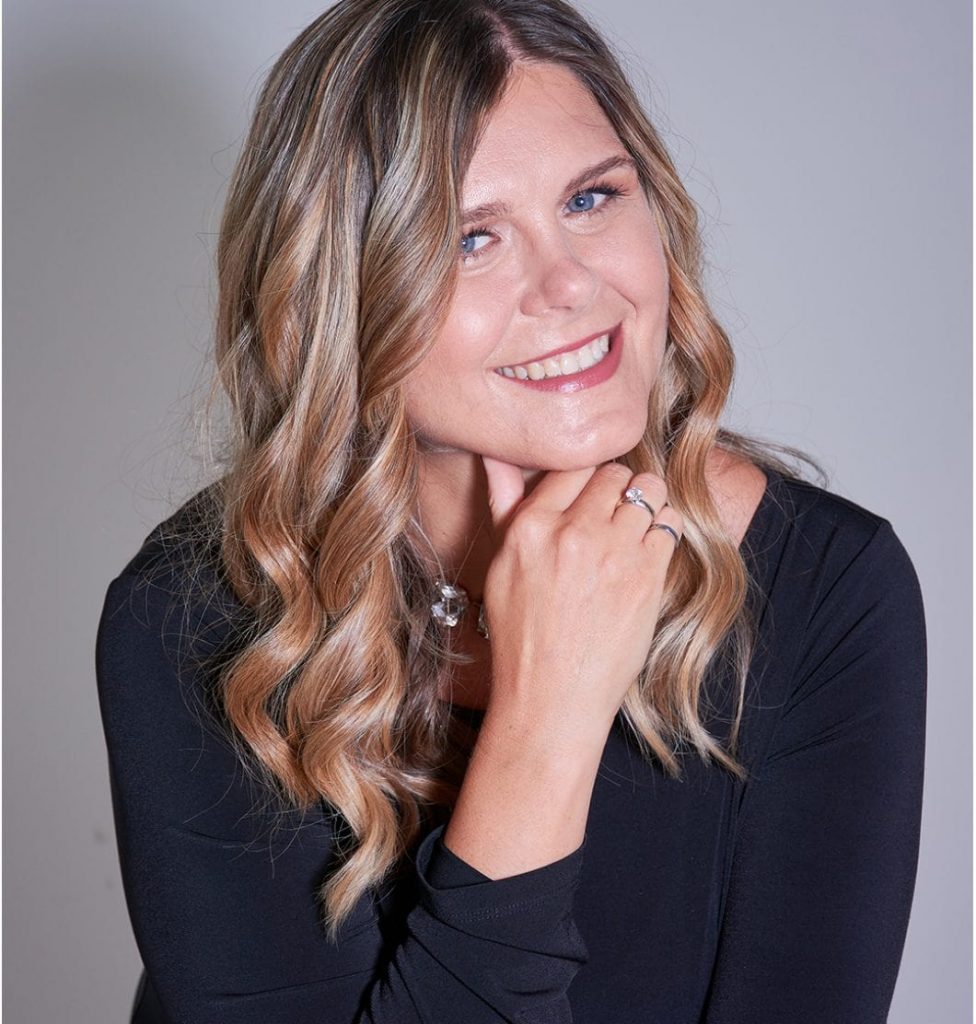 Zirkova Vodka announced last week that it is pledging 100% of profits from sales at the provincial liquor stores in Ontario to Ukrainian Humanitarian Appeal Funds.

“Ukraine is not just a cause for us. Our roots are there, this is where Zirkova comes from. It is tied to the land and to the people. And our Motherland is under fire.

“Everyone is encouraged to donate online, and funds will go towards humanitarian assistance to displaced persons, medical care, emergency shelter, and food.”

Vellinga is also calling upon other liquor companies to support Ukraine’s humanitarian efforts after the Ontario provincial government directed LCBOs to remove Russian-made liquor from their shelves.

“I am calling on my entire industry, especially the vodka industry, to join us. It is not right that the industry profits from the removal of Russian vodkas. It is Ukraine that needs our help.” 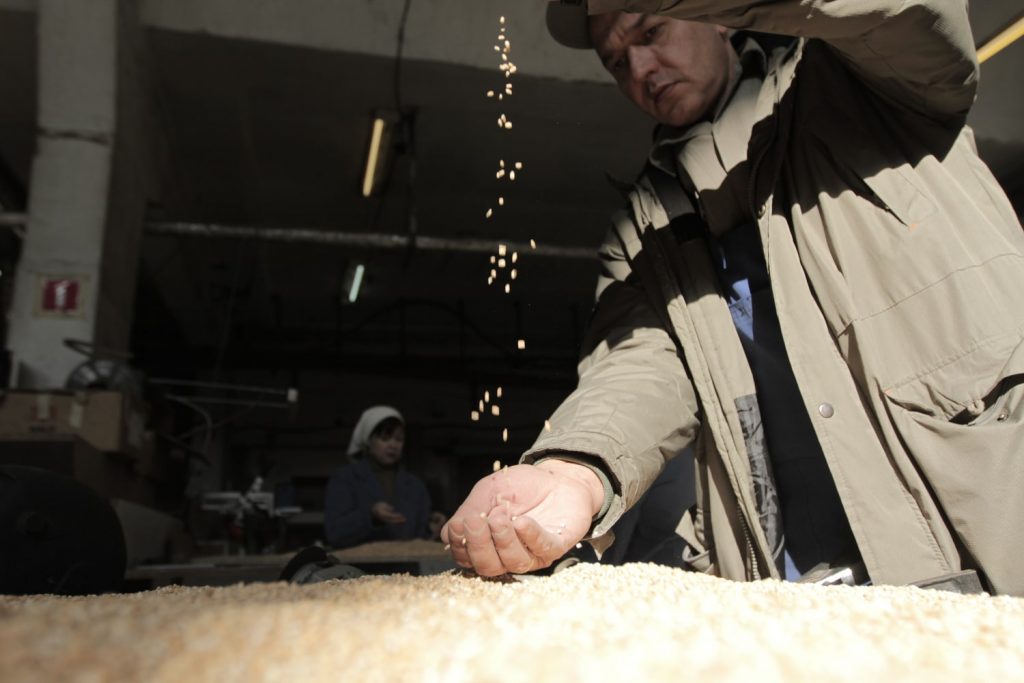 The Russian invasion of Ukraine hits especially close to home for the London, Ontario-born entrepreneur.

“Like so many Canadians whose parents immigrated to Canada, we were raised with a strong connection to our ancestral homeland,” said Vellinga. “I am a proud Ukrainian-Canadian who loves my country with all of my heart and am so grateful to my grandparents and parents for the sacrifices they endured in search of a better life for future generations.”

The University of Waterloo graduate is staying connected as much as possible with loved ones in Ukraine but said that it hasn’t always been easy.

“I have been in contact with family and friends in Ukraine through Messenger, WhatsApp, and phone calls. They have all been impacted by the war, but they are all proud of Ukraine and the army. They are doing all that they can.

“Some are in Sumy, which is right on the border with Russia. The situation is extremely tense. The territorial defence units and the army are clashing with Russian soldiers.

“Many of the women have fled from the country’s capital, Kyiv, with their children to Poland, Romania, or Lviv in western Ukraine. Several weeks ago, they were working as sales managers and export department managers, and now they are fleeing for their lives. 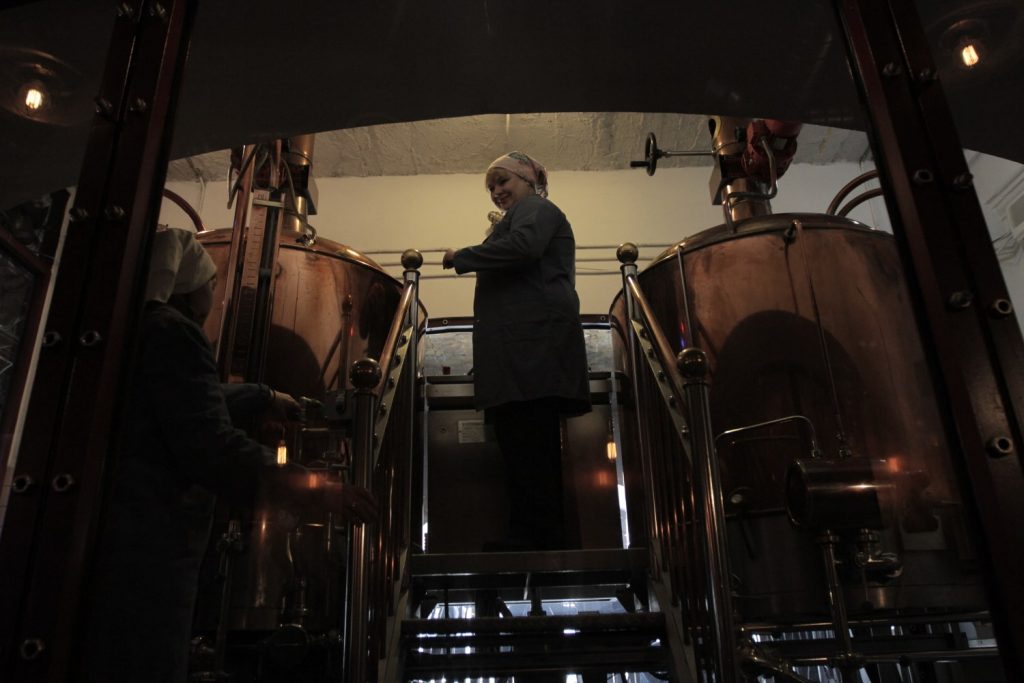 “One of the people who we work with is still in Kyiv with her mother. In 2014, they rushed from bombs in Donetsk and now they are being bombed again.

“As for our distillery, it has affected our operations in every way. The distillery is not operating and there is no movement of trucks or supplies in or out of Ukraine. The men are all defending the city as part of the territorial defence units. Nothing is operating, and of course, there is no commercial activity.”

Vellinga told Daily Hive that there are some common themes to what Ukrainians are experiencing, as well as similar questions that everyone is asking.

“There was initial disbelief, followed by outrage and fear of being alone in this fight. What had Ukrainians done to deserve this? All they wanted was the same rights and freedoms that Europeans enjoyed? How could anyone believe the Russian propaganda? And how can Ukrainians be left on their own to fight Putin’s army? What is the world doing?

“Russia wanted all civilians to panic and then give a total surrender, but the Ukrainians have really pulled it together. The president and army and actions of their fellow civilians have really given them strength. “They are fighting for their freedom against a bully who has terrorized the world.”

The Eastern European country has played a vital role in many parts of Vellinga’s life. She and her husband, John, moved to a newly independent Ukraine in 1997 and co-founded a successful consulting firm in Kyiv.

The pair was then inspired by the birthplace of vodka to create their own brand. Zirkova Vodka launched in 2005 and Zirkova One and Zirkova Together are currently available for purchase through the LCBO. 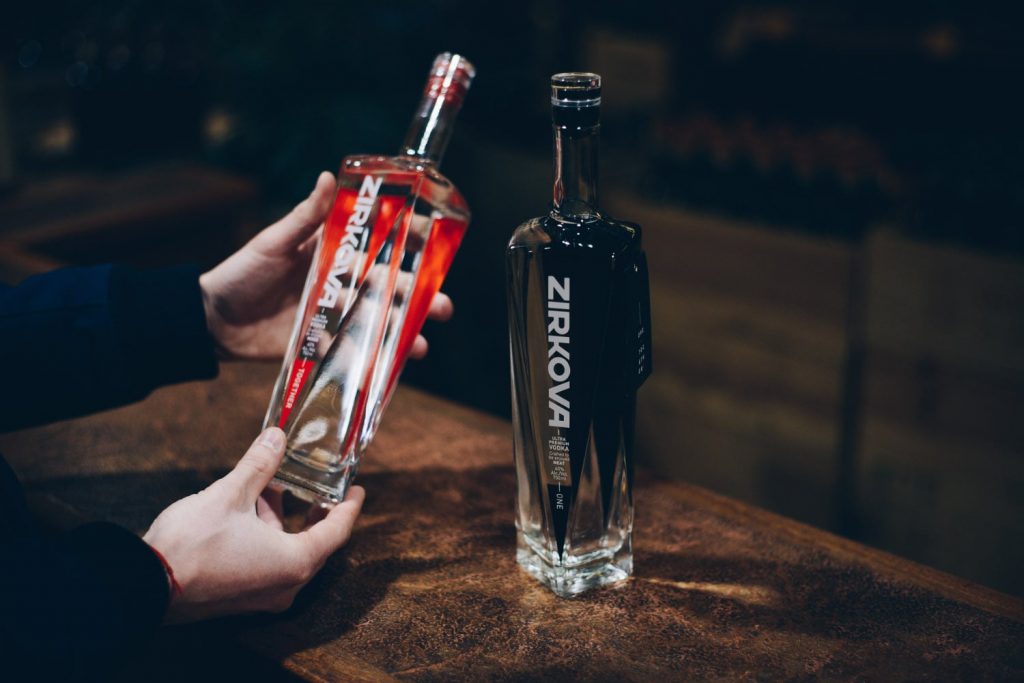 Before the Russian invasion of Ukraine, Zirkova had plans to expand its vodka offerings to Western Canada later this year.

“Zirkova Vodka is born out of my Ukrainian heritage. Without it, it would not exist. It is a result of my mission, my purpose and my passion.

“My message for the people of Ukraine is that the world admires your courage. We have been inspired by your dignity, your spirit, and your brave acts. We know that you are fighting not only for your freedom but also for all of us. There are so many people who are standing with you and doing what they can to help at this crucial time.

“And to Ukrainian Canadians, we need to keep doing what we have been doing. Right now, so many Canadians want to help. Allow them to contribute and ask for their assistance. I hope we can all look back and know that we took the actions that made an enormous difference.”