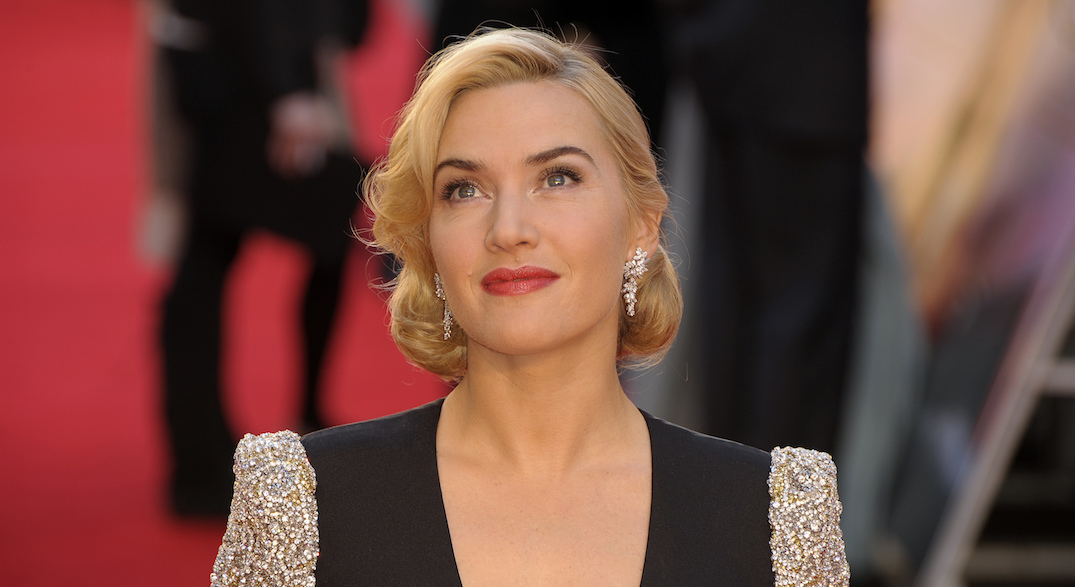 During the TIFF Tribute Awards, actors Kate Winslet and Sir Anthony Hopkins paid tribute to those affected by the COVID-19 pandemic.

On Tuesday night, TIFF Tribute Actor Award recipient Winslet, who was in England, and Hopkins, who was in California — acknowledged those affected by the global pandemic in their video acceptance speeches.

“My heart really goes out to all of you who have battled and struggled and continue to struggle through these harsh and painful times,” said Winslet.

The actor is currently at TIFF for her film Ammonite, which had its world premiere.

And Hopkins, whose film The Father is showing at the festival, told first responders and frontline workers that “this award is yours.”

According to the festival, the awards ceremony is a fundraiser to help year-round programming and the organization’s “core mission to transform the way people see the world through film.”

The event also featured a performance by musician Shawn Mendes, who announced the Shawn Mendes Foundation Changemaker Award, a $10,000 award to support filmmakers “who are making films with a social message.”