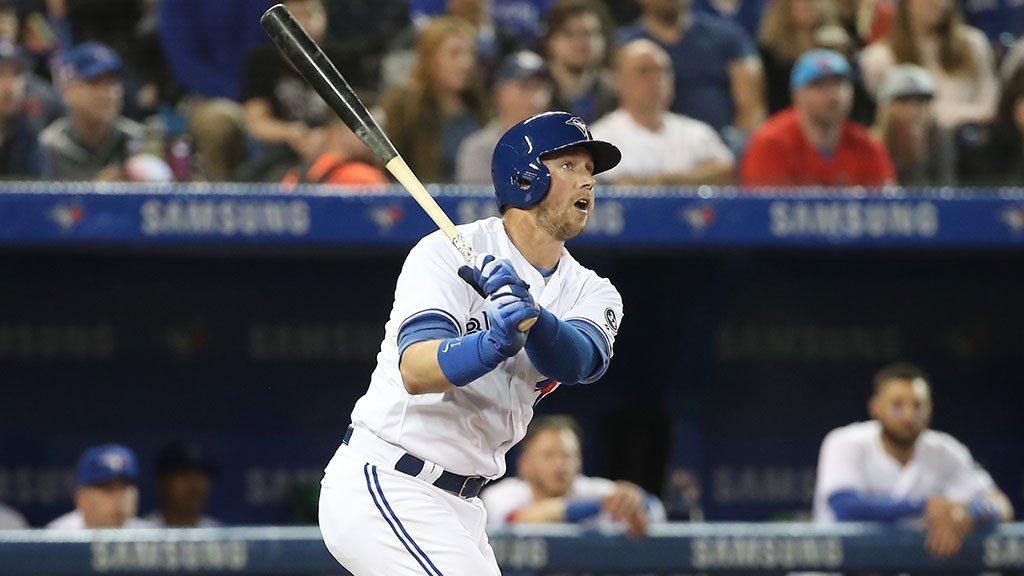 The 33-year-old free agent is set to sign a one-year, $5 million contract with a team option for 2021, MLB insider Ken Rosenthal reports.

Free-agent first baseman Justin Smoak in agreement with #Brewers on one-year, $5M contract with a club option for 2021, source tells The Athletic. Pending physical. @JonHeyman on it.

Smoak played five seasons with the Blue Jays, after the organization claimed him off waivers from the Seattle Mariners in 2014.

Though Smoak began as a depth player, the South Carolina native became an important player for the Jays. Smoak’s best season came in 2017, when he had a .270 batting average and hit for 38 home runs and 90 RBIs, and represented the Blue Jays at the MLB All-Star Game.

The @Brewers added some nice power with Avi and now Justin Smoak who has plenty of fire left in that bat.