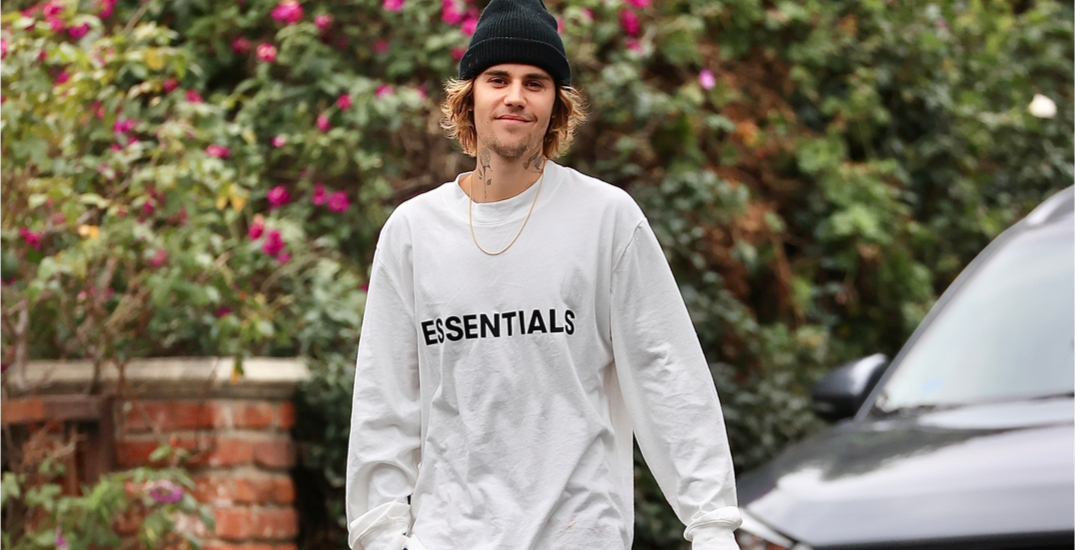 The Grammy Award-winning global superstar was supposed to kick off his tour this summer, but due to COVID-19 restrictions varying by state, the tour is being moved to 2022. He will be stopping in Toronto on March 25, then again on June 7 and 8 at Scotiabank Arena.