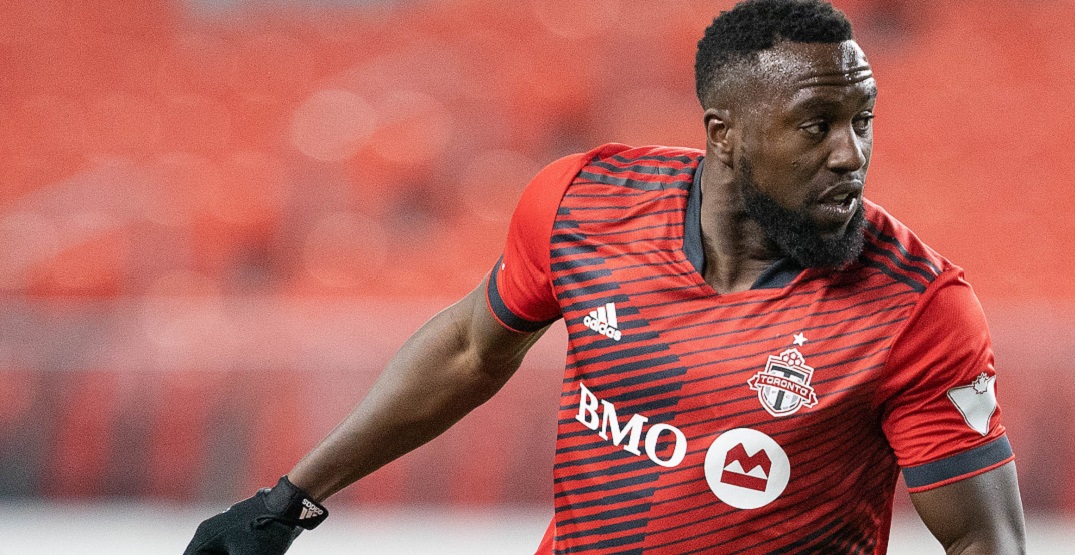 Jozy Altidore has seen his time as Toronto FC player come to an end.

Soccer insider Fabrizio Romano posted on Sunday evening that the 32-year-old Altidore was set to leave Toronto FC after spending seven seasons with the club.

Jozy Altidore’s set to leave Toronto FC – I’m told it’s done, the decision has been made. Work in progress for the termination of his contract, Altidore will be available on the market as free agent. 🔴 #TorontoFC #MLS

Toronto will have a DP spot free – ready for a new signing. pic.twitter.com/0ZFS14x9Dv

Altidore’s role as a designated player has now been cleared, meaning Toronto can now chase another high-profile player to add to the club. It’s unclear if the move was either mutual termination or Toronto’s one buyout, per Waking The Red’s Michael Singh.

Toronto fell 1-0 to CF Montreal in the Canadian Championship final on Sunday. Altidore, who was dealing with “flu-like” symptoms, did not dress for the match.

Jozy Altidore originally joined Toronto FC from Sunderland in 2015 as part of a swap for Englishman Jermain Defoe as one of the team’s designated players.

With Toronto, Altidore made three MLS Cup finals, winning the championship at home in 2017 over the Seattle Sounders. Toronto FC also won three Canadian Championships with Altidore on the roster.

But things have been challenging for Altidore the past two seasons. He’s scored just four times this year, while adding just two goals in 2020.