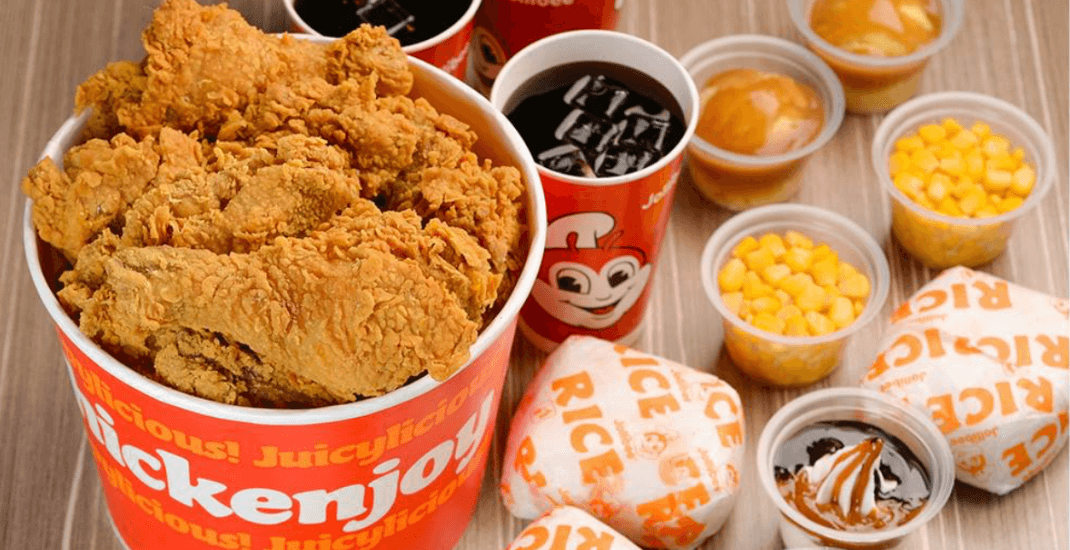 Good things come to those who wait, and that includes fried chicken and spaghetti restaurant openings.

Gear up, because the second Jollibee location in this year’s previously announced trio of openings will start serving its signature eats in the GTA on Friday, December 20.

Earlier this year, the restaurant started seeking hires for new three new locations across the GTA.

The first, located at 79 Billy Bishop Way, opened its doors in September. The soon-to-open Promenade Mall location will be the second.

This new location will be the fourth in the GTA, and the eatery will also open its first location in Regina, Saskatchewan, on December 22. These openings make for a record-breaking year for the brand in North America, according to a release.

And to close this saga, Torontonians are waiting patiently for the third to open at 334 Yonge Street, right in the downtown core. But that won’t really be the end of it.

The company aims to have 250 Jollibee stores open across North America by 2023. 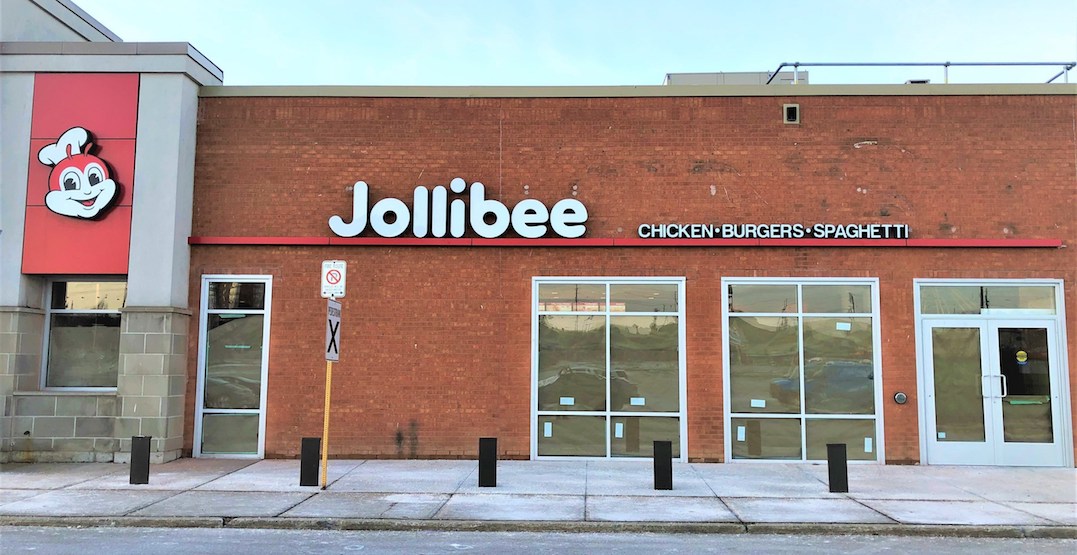