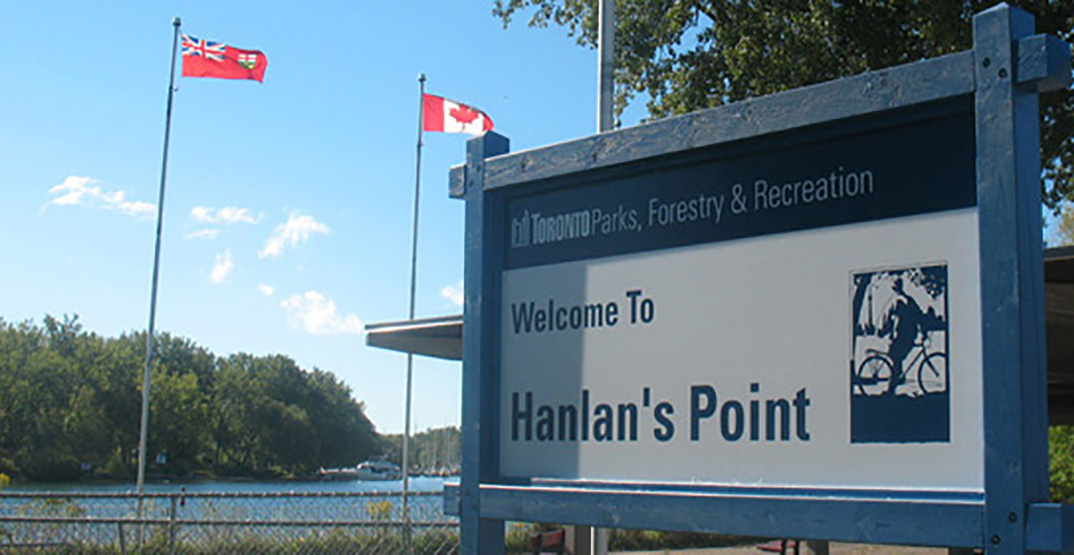 After asked about crowds of people at Toronto’s Cherry and Hanlan’s Point Beach, Mayor John Tory has said that he wants to keep the beaches open, and that closing them would be a defeat.

During a press conference with Toronto’s Medical Officer of Health, Dr. Eileen de Villa, Tory was asked what he thought of the situation at both Hanlan’s and Cherry Beach over the weekend, when multiple pictures appeared on social media of large crowds of people in close proximity, in violations of the guidelines around physical distancing.

While saying that the city has taken a posture focused more on education than ticketing, he did acknowledge that the situation at Toronto’s shared beaches would result in more enforcement if people continue to flout the rules.

“You know we try to educate people instead of handing out all kinds of tickets,” he said.

“If we find we are not getting the kind of cooperation from this educational approach, then more tickets I’m sure will be issued by enforcement authorities. I don’t control that, and we will take other scenes as needed to make sure these types of crowd scenes aren’t repeated.”

He stopped short though at saying the city was looking at closing the beaches to stop the gatherings.

“To me, to close down any of these beaches is an admission of defeat, and it is an admission that we’re going to let the behaviour of a few, who don’t consider these rules to be important, interfere with the enjoyment of the many.”

Last month, Toronto began allowing public access to Toronto Island Park, with ferry service reduced to 50%, which Tory called the “principal way to get to the island and Hanlan’s Point Beach” but also noted an uptick in water taxi traffic.

He echoed similar statements when asked about large groups of people on Cherry Beach.

Despite the setbacks, the mayor acknowledges that it’s a tough time for Torontonians.

“COVID fatigue, which I think we all understand because we all have a bit of it, cannot lead to COVID complacency,” Tory said.

Likening it to finishing all of the pills in a medicine bottle, he asked the city to endure for as long as needed.

“It’s really crucial that the prescription we’ve been given by our medical officer of health, which says avoid crowd scenes, wear face coverings, and try to avoid confined indoor spaces, is followed more so than ever.”