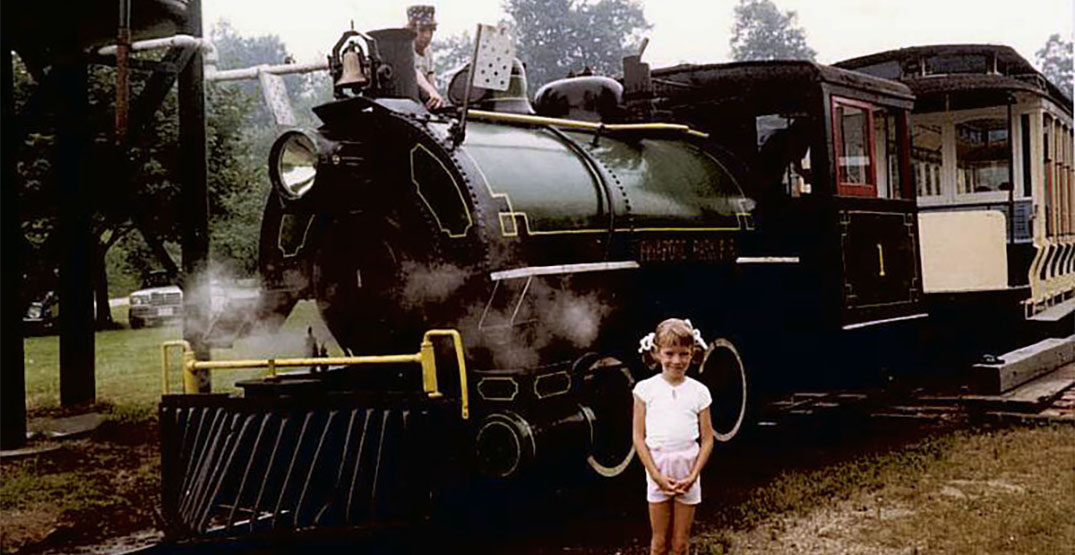 Toronto police have finally tracked down the man who killed a nine-year-old girl three decades ago.

Christine Jessop went missing from her York region home in 1984, and was found dead nearly three months later. She had been sexually assaulted and then stabbed to death.

Now, police say they’ve matched DNA from semen stains on her underwear to Calvin Hoover of Toronto. He was 28 years old when Jessop was killed.

Hoover died in 2015, but if he was alive police would have arrested him for murder, Chief Jim Ramer said in a statement.

The discovery is important because another man, Guy Paul Morin, was arrested and tried for Jessop’s murder at the time. He was acquitted during his first trial, but convicted of second-degree murder in a second trial.

He was acquitted in a third trial in 1995 when new DNA evidence established he was not a match for the semen found on Jessop’s body.

“There are no winners in this announcement, and this is not a reason to celebrate,” Ramer said. “It does, however, allow us to take a major step forward in our efforts to bring justice to Christine’s family.”