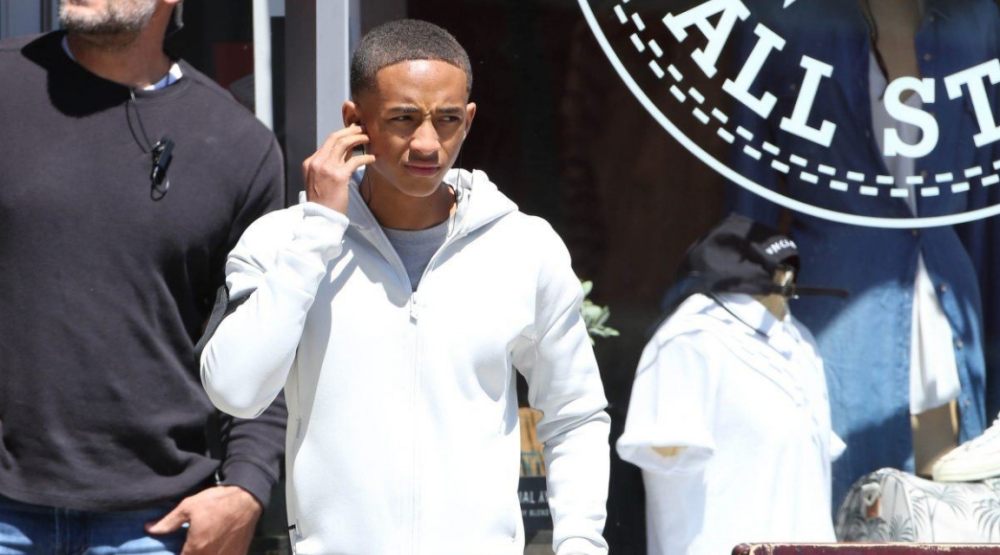 Most vegans are known to be highly critical and conscientious eaters. Presumably, most vegans also take great pains to inquire about ingredients before ordering.

Jaden Smith, celeb son of Will Smith, is not most vegans.

Currently in Toronto to film Life In a Year, a disgruntled Smith took to Twitter this weekend to vent that the Four Seasons Hotel in Toronto “Spiked My Pancakes With Cheese, I’m Surprised I’m Still Alive.”

The Four Seasons In Toronto Just Made Me Want to Throw Up On MySelf.

When reached by Daily Hive, The Four Seasons Toronto declined to comment citing guest privacy, but rumour has it that the 18-year old vegan ordered the Lemon Ricotta Pancakes unaware that ricotta is a type of cheese.

No word on if Smith questioned the milk, butter, and eggs that typically go into classic pancake recipes…

I Hope The Four Seasons In Toronto Puts Me On The No Stay List.

After They Kicked Me Out Of My Room

As for being kicked out, sources say that Smith tried to extend his stay but was informed that the luxury hotel had no other suites to offer. The offer to swap for a regular room (you know, for only $715 a night) was apparently rejected.

In the aftermath of Smith’s tweets, the Toronto hotel is having a little fun joking that their pancakes are so famous, “even @PageSix is talking about them.”

Lemon Ricotta Pancakes, so famous, even @PageSix is talking about them 🍋🧀🥞✨ #wakeupwithFS pic.twitter.com/hwbYw2nnkt