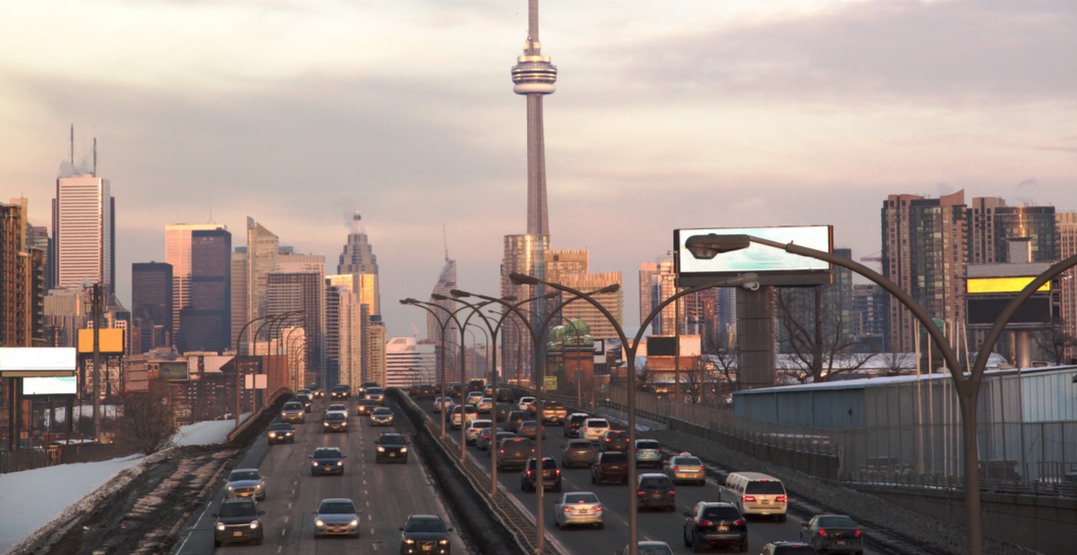 Fact: there’s always something going on in Toronto. Which means you nearly always need a ride.

Luckily, standing out in the freezing cold waiting for the TTC isn’t your only option – especially when you have the convenience of accessing a ridesharing app at your fingertips.

And now there’s a brand new leader on the scene.

InstaRyde was made in Toronto, for Torontonians. The app launched on December 1 and it means AMAZING things for you and the community when it comes to getting around the city. It’s cheaper to use for everyone involved and it’s claiming to be much more reliable than other ridesharing apps, too.

To help you see why you need to try out InstaRyde ASAP, we’ve compiled a list of five cool features of the app.

It’s all about the experience 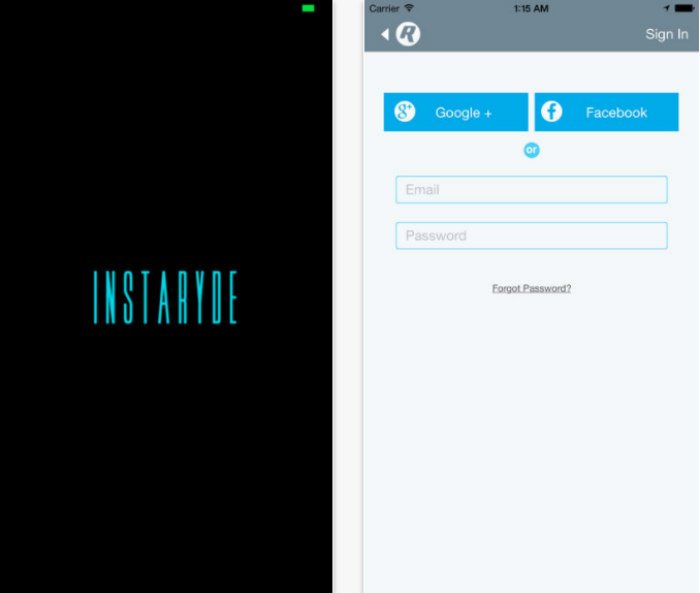 Behind the Toronto-born app is a team who love the city and know it well. They’ve taken the time to listen to riders’ and drivers’ needs and concerns. They celebrate inclusivity, diversity, and changing the shape of the overall ridesharing experience. So they’ve created an app that’s on-demand which puts a safe, reliable experience at your fingertips.

Okay so we mentioned that InstaRyde is more affordable for everyone who uses it and that’s a fact since there’s no surge pricing and the app only takes 99c from each driver’s ride, plus incentives. They also charge riders (on average) 20% less than their competitors which means you have more money to spend after you catch a ride. #Winning. 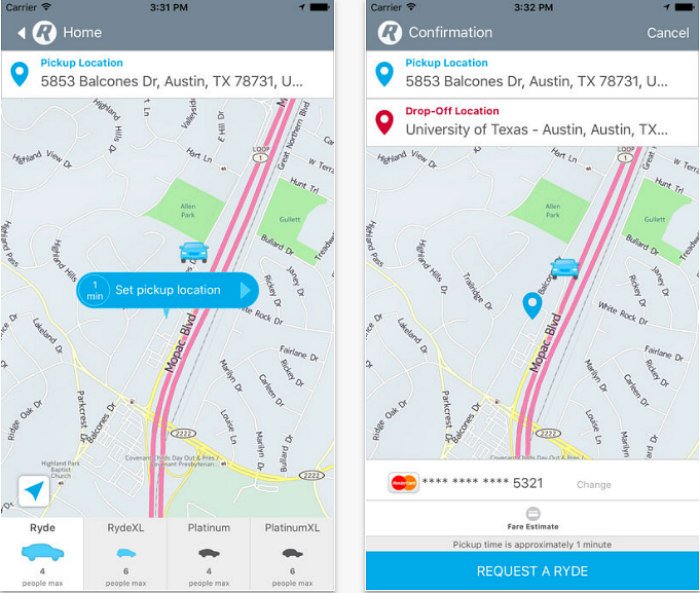 More money goes to the drivers who are doing the work with this app and InstaRyde takes care of their driving team. They give each new driver bonuses like $300 for completing 50 rides in 30 days, up to $1,000 in additional bonuses, and $100 for each driver referral. The ridesharing app is also hiring now so all you have to do is visit their site to apply! Oh, did we mention that InstaRyde even offers drivers access to a fuel savings program?

The concept behind InstaRyde is to reward drivers and riders for using their service and, in doing so, create a community of ridesharing enthusiasts. At the same time, they want to give back to the local community in Toronto. That’s why they’re partnering with a local charity and donating 25% of their profits proceeds from each ride during the month of December. So when you take a trip with InstaRyde you’ll actually be giving back at the same time this season.

If you’re a regular ridesharing user you should really be able to get something back and InstaRyde is all about that. They offer sweet rider incentives such as free rides, gifts, and more. Eh, so this could be goodbye to public transit for you and that’s exciting stuff.

So what are you waiting for? Download InstaRyde for free on iTunes or Android devices and see if it triumphs all the other ridesharing apps out there.

For more information and to sign up to become a driver, visit InstaRyde now. Check out the ridesharing wonder on Facebook for the latest updates and promotions.