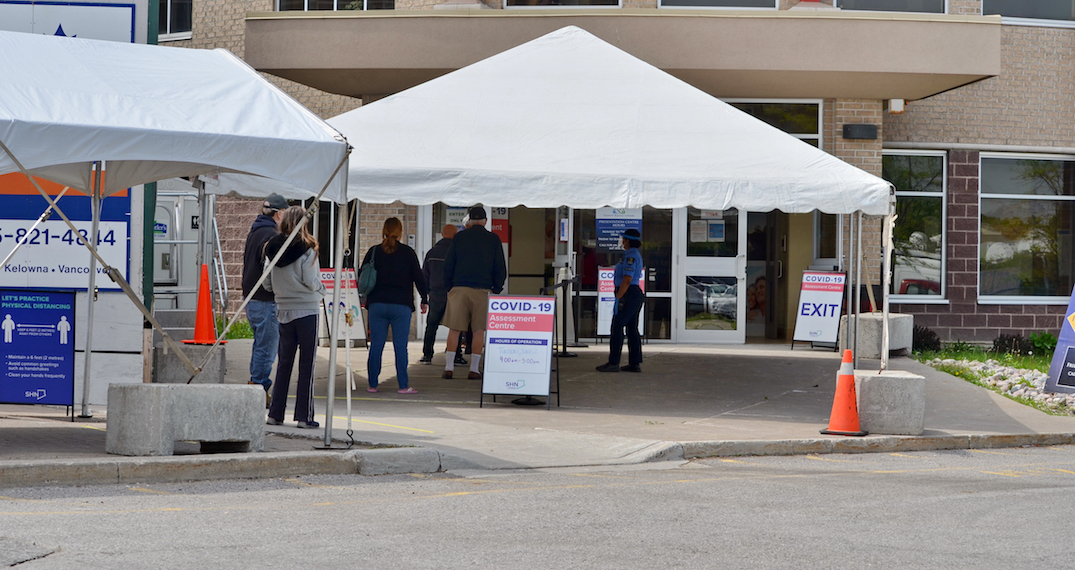 The COVID-19 pandemic has disproportionately impacted immigrants, refugees and those that live in low-income communities in Ontario.

A recent report by the not-for-profit research institute ICES focusing on health-related data in Ontario found that immigrants and refugees accounted for one-quarter of those tested for coronavirus but represented 43.5% of all positive cases.

Even though rates of testing were lower for immigrants and refugees compared to Canadian-born and long-term residents, they accounted for more cases — the exception is those who immigrated to Ontario in the economic caregiver category, many of whom are employed in the healthcare sector.

“Percent positivity in those tested and per capita positivity were higher across all immigration categories and among other newcomers than in Canadian-born and long-term residents,” the report states.

Refugees had the highest number of positive tests with 10.4% compared to 7.6% for other immigrants and 2.9% for Canadian-born and long-term residents.

Immigrants who landed in Ontario as economic caregivers had the highest per capita positivity — 0.9% compared to 0.3% in other immigrants and 0.1% in Canadian-born and long-term residents.

It’s also important to note that employment as a healthcare worker, especially among women, accounts for many of the disproportionate numbers seen in the refugee and immigrant communities.

Also while socioeconomic factors are included in the study, lower-income households were more effected across Ontario, but even more so for immigrants, refugees and newcomers of lower economic status.

“This report adds to the emerging evidence on the inequities of COVID-19 infection in Ontario. The systemic inequities that have resulted in income disparities and related precarious employment and housing for many immigrants and refugees will need multi- faceted societal change,” the report adds.

In order to address the inequities, especially with the fall season approaching, the not-for-profit suggests having more accessible testing options, like mobile testing, and to focus on securing homes for those who cannot safely quarantine in their own households.