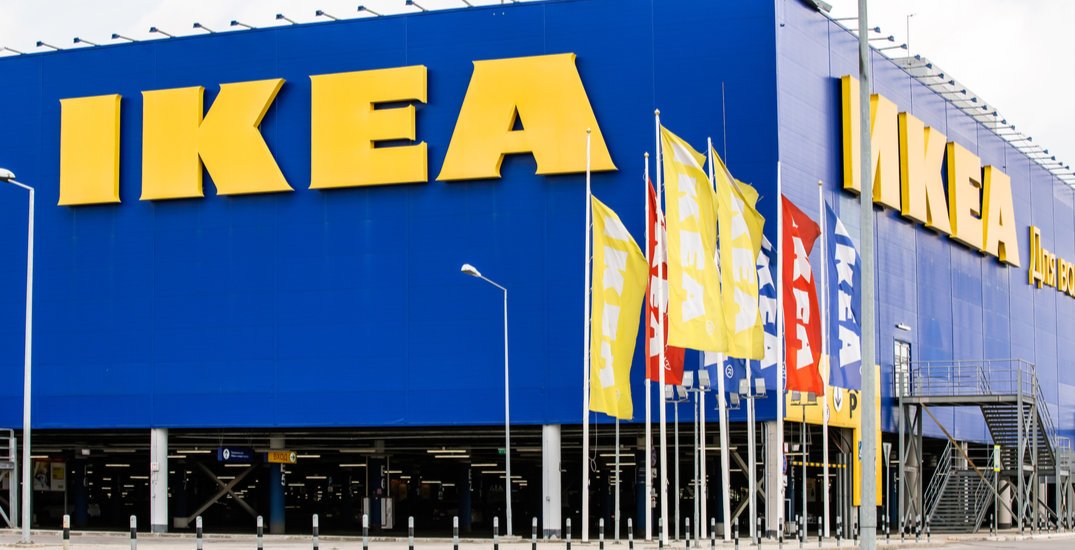 After a stellar year that saw IKEA Canada have $2.53 billion in sales, the Swedish retailer announced its plans to further expand in Canada by introducing its smaller city centre market approach right here in Toronto.

Globally, over the past year, IKEA has opened its smaller city centre locations in major urban areas like New York, Paris, Moscow, and London.

Toronto will be the first market in Canada to introduce the new city centre approach, which will see the retailer’s sprawling showrooms stocked with sofas, cabinetry, appliances, and knick-knacks, downsize to a much-smaller concept.

“We continue to see positive growth in the Canadian market, all while innovating and developing our business for the future. We want IKEA to be there for our customers, whenever and however they choose to meet us,” said Michael Ward, CEO and chief sustainability officer of IKEA Canada, in a statement.

Ward said that as one of the fastest-growing and most diverse cities in North America, Toronto was a natural first choice for the Swedish retailer to target growth in the city.

“With a growing demand for convenience, there is a strong market potential for solutions that are more accessible and personalized,” said Ward.

Ward added that this new city approach will complement the brand’s existing stores in the market, enabling customers to shop seamlessly across all touchpoints, based on their individual needs and preferences.

With final concepts and locations still to be determined, the city growth plan will be inspired by how Torontonians live at home and developed based on decades of experience in the market.