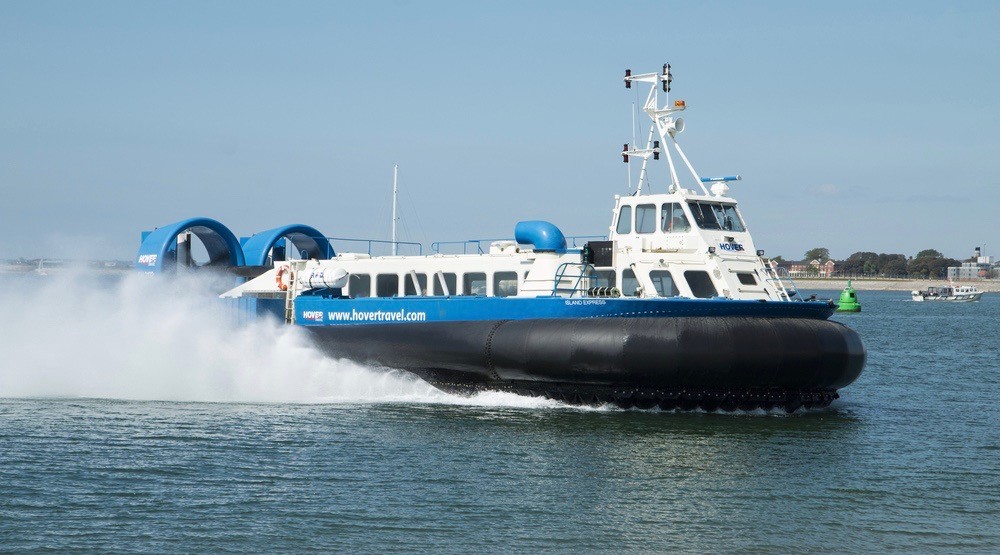 One Ontario man is on a mission to make a hovercraft service travelling from the Niagara region to Toronto a reality.

Bruno Caciagli, 73, of Beamsville is proposing a hovercraft water link between Port Dalhousie, Niagara-on-the-Lake, and Toronto as a way to beat congested highway traffic.

The two proposed hovercrafts would transport 40 passengers each, 18 hours per day, seven days per week.

“The city council has approved unanimously to have the water link,” Caciagli told Daily Hive.

“Now this is an approval in principal because the area where I want to operate from is a marina. The marina is leased from the city and the city leases that from the federal government. So there would have to be amendments to the lease so on and so forth.”

Caciagli said that Sandra Easton, Mayor of Lincoln, Ont., has already approved the service to the town’s Ramada Beacon Harbour

“That is a private harbour but has already been zoned for this type of operation. So there is no city council approval needed on that,” he said.

No green light from Toronto

While Caciagli’s proposal has received support from the Niagara region, the City of Toronto has not given a green light to the idea.

“Toronto is kind of confusing,” said Caciagli. “First, they sent me a letter saying that the ferry operation out of the industrial area is not something that is compatible.”

Caciagli says the city has also expressed concerns over the noise produced by the hovercrafts, which are yet to be constructed.

He is currently working on a letter to the city in attempts clear up any misunderstandings or concerns regarding the hovercraft service.

If all goes well, Caciagli predicts that the service could be up in running in about a year’s time.

The grandfather says that he was inspired to come up with the idea because he wants a more efficient way to see his grandchildren, who live in Toronto.

“Sometimes I can go from my home in Beamsville to Toronto in 45 minutes, sometimes it takes three hours,” he said. “And at my age, I would rather spend my time with my grandchildren than be stuck on the QEW.”