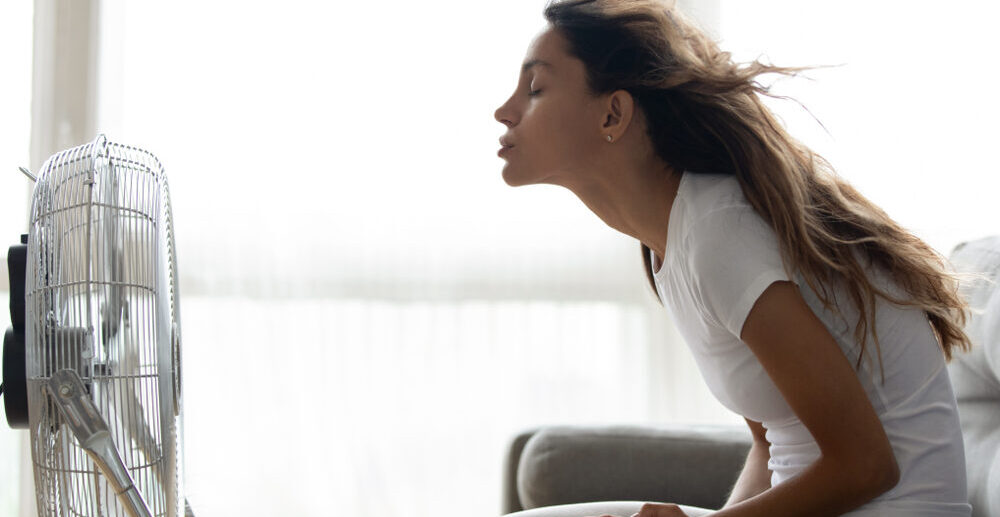 Refill your water bottle and crank up the air conditioning because if you thought Thursday’s maximum temperature of 31.3°C was hot, it’s about to get just a little bit hotter.

Toronto is experiencing “hot and humid” conditions according to officials — and it’s expected to last all throughout Saturday.

On Friday, July 22, Environment Canada issued a heat warning for the City of Toronto due to high temperatures that “will reach the low thirties today and Saturday.” 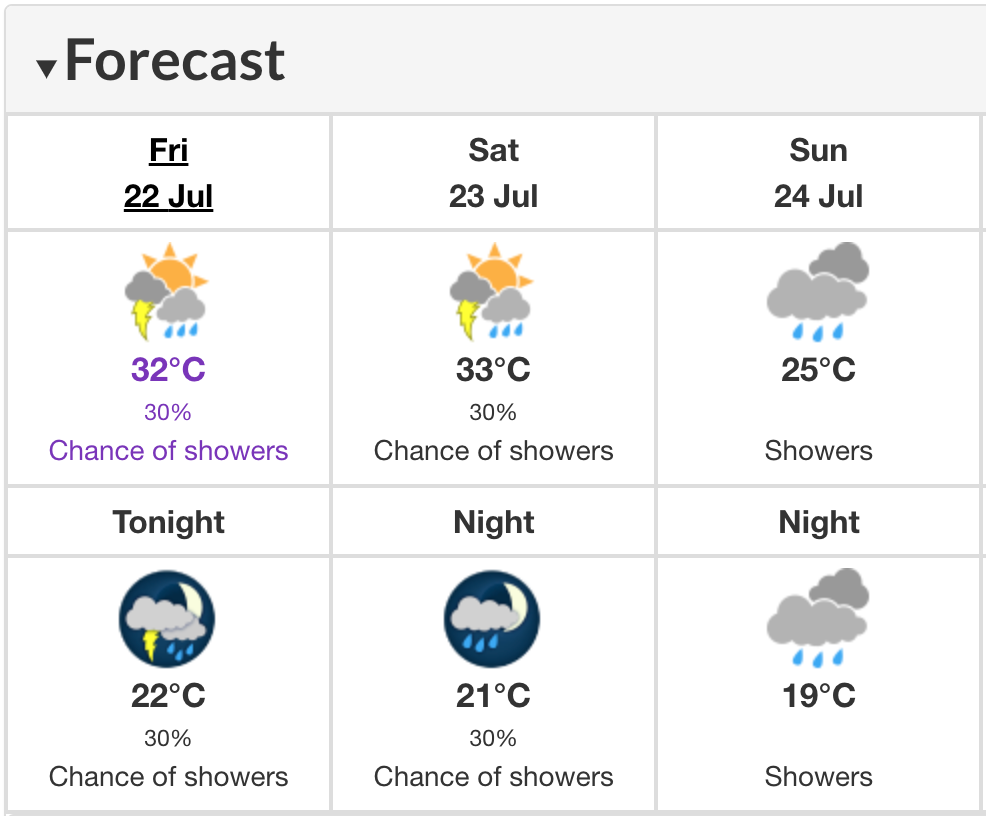 Temperatures are expected to climb to 32°C at around 2 pm on Friday but could actually feel closer to mid to upper thirties. Thankfully, it’ll be a little cooler this evening as temperatures drop down to around 22°C. And maybe pack an umbrella — there’s also a 30% chance of showers and thunderstorms.

Saturday’s likely to be another scorcher at 33°C but could feel closer to 40°C.

“Heat warnings are issued when very high temperature or humidity conditions are expected to pose an elevated risk of heat illnesses, such as heatstroke or heat exhaustion,” reads the statement.

However, things should start to cool off by Sunday when we can expect a high of 25°C and a low of 19°C.

The heat warning is in effect in other areas including Pickering, Oshawa, Vaughan, Richmond Hill, Markham, Brampton, Mississauga, and Niagara.